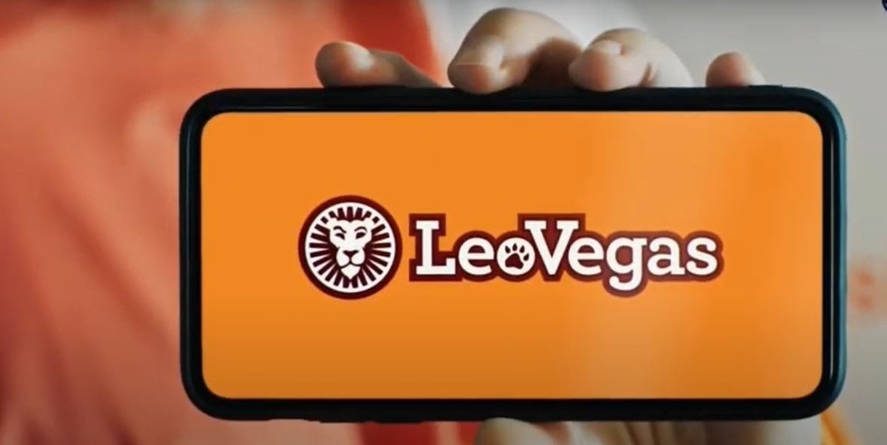 LeoVegas has achieved several developments in the past months, leaving up to its moniker “King of Moblie Casino”. The real money online casino continues to make incredible feat. Just recently, LeoVegas casino was named as the Online Casino of the Year in the Global Gaming Awards London 2021. The awarding was held online through live-streaming last June 28.

The Swedish-based LeoVegas has defended this prestigious title for the fourth time in a row now, proving to be one of the best online gaming websites in the world.

“We are incredibly proud to win this prestigious award once again. When the jury consists of 50 CEOs from the gaming industry, it obviously means a lot. This award truly is a team effort, and it inspires us to continue to invest in new innovations and deliver the best gaming experience”, says Gustaf Hagman CEO LeoVegas.

Julian Perry Gambling Insider’s COO also congratulates the brand for holding the title for the fourth time in a row. In a press release, Perry also said that he is impressed with LeoVegas’ CEO Gustaf Hagman.

“In what must be the most fast-moving and competitive category, it is truly incredible to see LeoVegas win for the 4th time in a row – it is indeed the King of Casino. I have to say I admire Gustaf’s leadership of this incredible operator,”Perry quoted.

The voting process was made online

The lengthy voting process was done online. The self-nomination was made on the last 16th of November 2020 while the shortlist of finalists was released last March 15.  The voting for the shortlisted companies was done last May 19.

There are 51 industry leaders including CEOs and executives who voted on the shortlist. The voting process is independently adjudicated by KPMG Isle of Man in the Crown Dependencies, to ensure full transparency and fairness.

The Global Gaming Awards is one of the most renowned and most reputed Awards events in the igaming industry. This prestigious event aims to recognized and celebrate the top-performing companies and individuals in the igaming world across the previous 12 months.

There were only 14 categories for this year’s Global Gaming Awards. The casino of the year category has been suspended due to the health and public restrictions last year that caused casino establishments around the globe to halt their operation temporarily.

However, a new category was introduced in this event which is the Product Launch of the Year. The new category was sponsored by Kalamba Games. The category was won by Divine Fortune Megaways slot of NetEnt which was released November last year.

Another notable category in the Global Gaming Awards London 2021 was the Chief Executive of the Year Award. This is the only category in the event that honors the strongest performing individual rather than the company. The category was won by Per Jaldung of Casino Cosmopol.

The Chief Executive of the Year is the only category that has 25 nominees. All other categories have 10 nominees each. This distinct award was sponsored by 1xbet, another popular online casino operator that accepts players from India.

LeoVegas is a world-renowned online casino brand. The company was founded way back in 2012. Their operation is licensed by the Malta Gaming Authority which is one of the most prestigious and strictest regulators in the igaming industry.

The brand accepts players from India. In fact, many players consider them as the best online gaming websites in the country. LeoVegas Casino Indian attracts thousands of Indian gamblers every month.

Aside from the online casino of the year 2021, the company was also named Casino Operator of the Year at the SBC Awards in 2020. They defended the title for two years in a row.

LeoVegas casino India is known for its mobile-optimized platform. Members can play access and play casino games straight from smartphone browsers. They also offer mobile apps that can be downloaded for free on their website. Players in other countries can download the LeoVegas app in the Google Play store.

LeoVegas offers a complete set of casino games. You can play online slot machines, live casinos, and many other table games. The casino site also features some top online games in India such as Andar Bahar and Teen Patti.

Aside from favorite casino games, their members can also participate in online cricket betting on their sportsbook section.

LeoVegas casino India also accepts rupees as currency. Players in the country can use Visa, Mastercard, Trustly, Skrill, Neteller, MuchBetter, AstroPay Card, and EcoPayz for both deposit and withdrawal in their platform. The minimum amount you can deposit and withdraw from the casino is INR 1000. If you win a big amount, you are also allowed to withdraw up to INR 1,000,000 in one transfer.