Texas hold’em is among the most popular variations of poker. As in most, if not all varieties of poker, players compete for an amount of money, in the form of chips, that players all contribute to themselves. Each player is attempting to control the money through the hand of cards they hold that were randomly dealt at the beginning of the game. Ultimately, the objective is not to win every hand, but to make better decisions about when and how much to wager, raise, call or fold. Due to the global popularity of Texas hold’em, they have become a standard game in both online and landbased casinos. Here are the basics of the game, to help you inch closer towards the pot.

How to play Texas hold’em

To play the game, players receive two cards each as their individual personal hand. After this, a round of betting on the cards will occur. Three board cards called the flop are then turned at the same time, after which another round of betting happens. Then, two board cards are turned, with a round of betting after each respective turn. Board cards are community cards that any player in the game can use to create a combination, when grouped with their personal cards. They may even “play the board” and choose to only use community cards without using from their personal hand. The game structure usually uses two blinds, though it is possible to play with just one blind, multiple blinds, an ante, or a combination of blinds and ante. In poker terms, an ante is a forced bet that makes it compulsory for all players to bet the same amount of money.

The game ends with a showdowThe players who remain must show their hands, and the player with the highest five card combination comprised of community cards and/or hold cards wins the pot.

Texas hold’em rules are easy to follow, as the game mostly follows the flow described above. Most of its rules are only there to respond to irregular cases, to help players know what to do in these situations. For example, misdeals can occur if a hole card is accidentally exposed when being dealt. In such a case, the dealer will take back the card, reshuffle the deck, and recut. If another holecard is exposed, the deal continues. Another rule is that a flop must be redealt if it has too many cards, or if they were prematurely flopped before betting was completed.

Texas hold’em is an extremely popular game, and as a result numerous strategies by experts have been studied and come into play. The game is about math and strategy almost as much as it is about luck. That’s why understanding Texas hold’em tips and strategies is extremely helpful, especially for beginners. In general, experts recommend five tips to keep you afloat during a game no matter the circumstances.

The first tip is togo with an opening hand that can be profitable whatever the situation turns out to be. Hands need to take into consideration position, and how many players you are playing against. The second tip is to base your betting size on whatever is happening at the table, so make sure that you keenly follow the game’s events. Another crucial tip is to avoid limping at all costs, as it gives blinds an easy pass to see the flop for ca cheap price whether or not they have a bad hand. The only time that limping can be an acceptable strategy is during a passive game where there’s a good chance you’ll see the flop for cheap. Also, it’s important to know when to fold, as saving bets is just as important as making them. Lastly, take advantage of a good position over other players.

Why play Texas hold’em at an online casino

Are You Ready for the Excitement of Playing Live Casino Games? 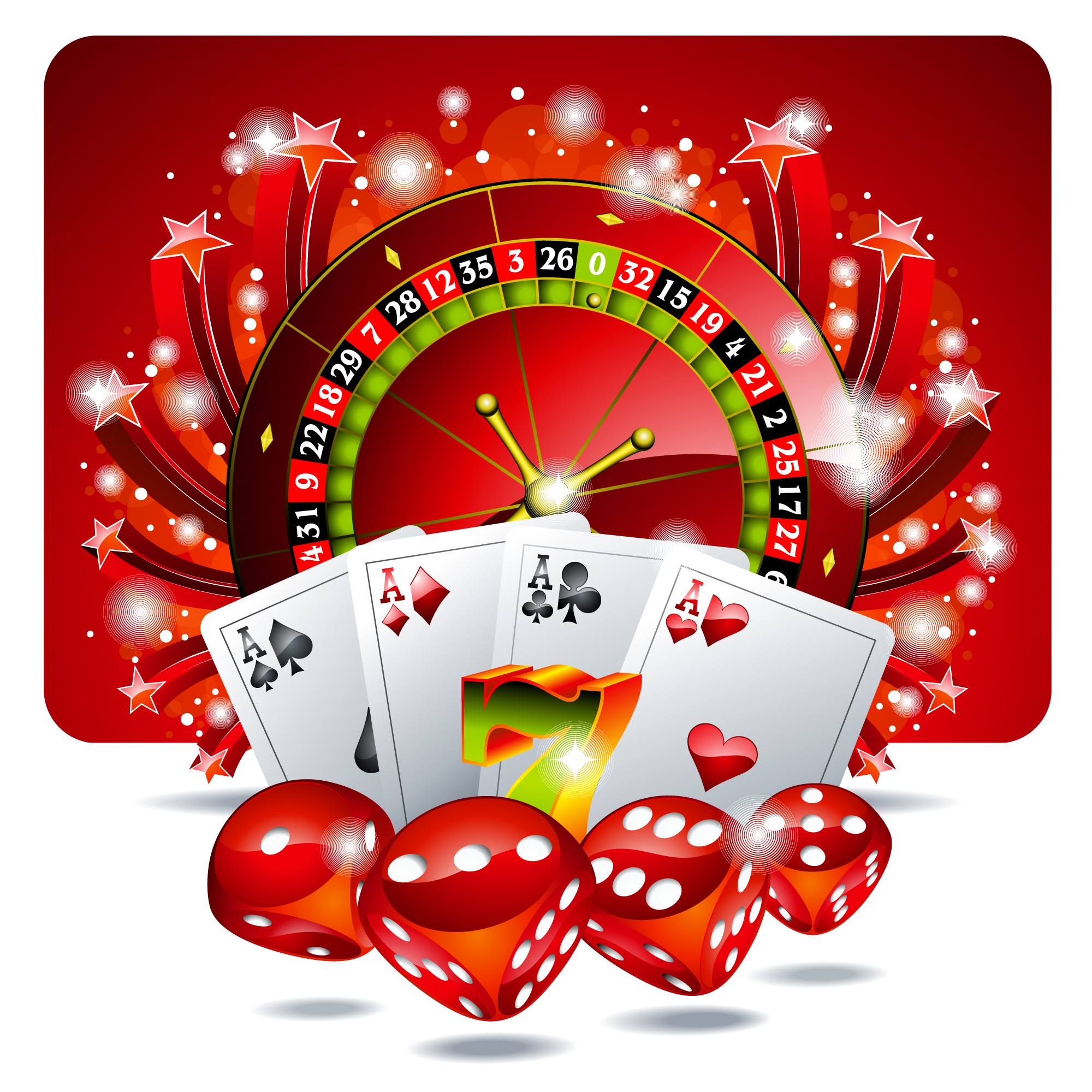 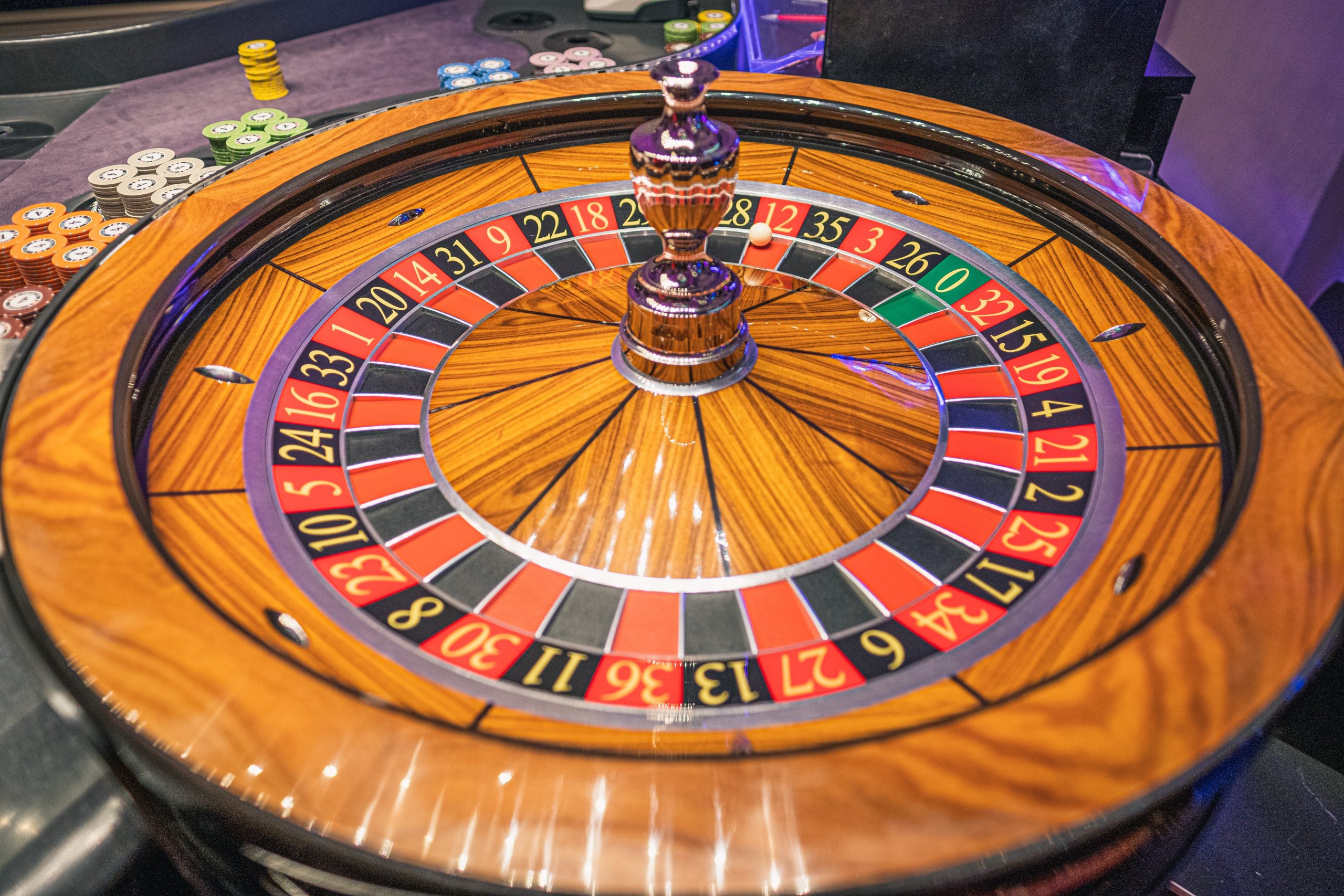