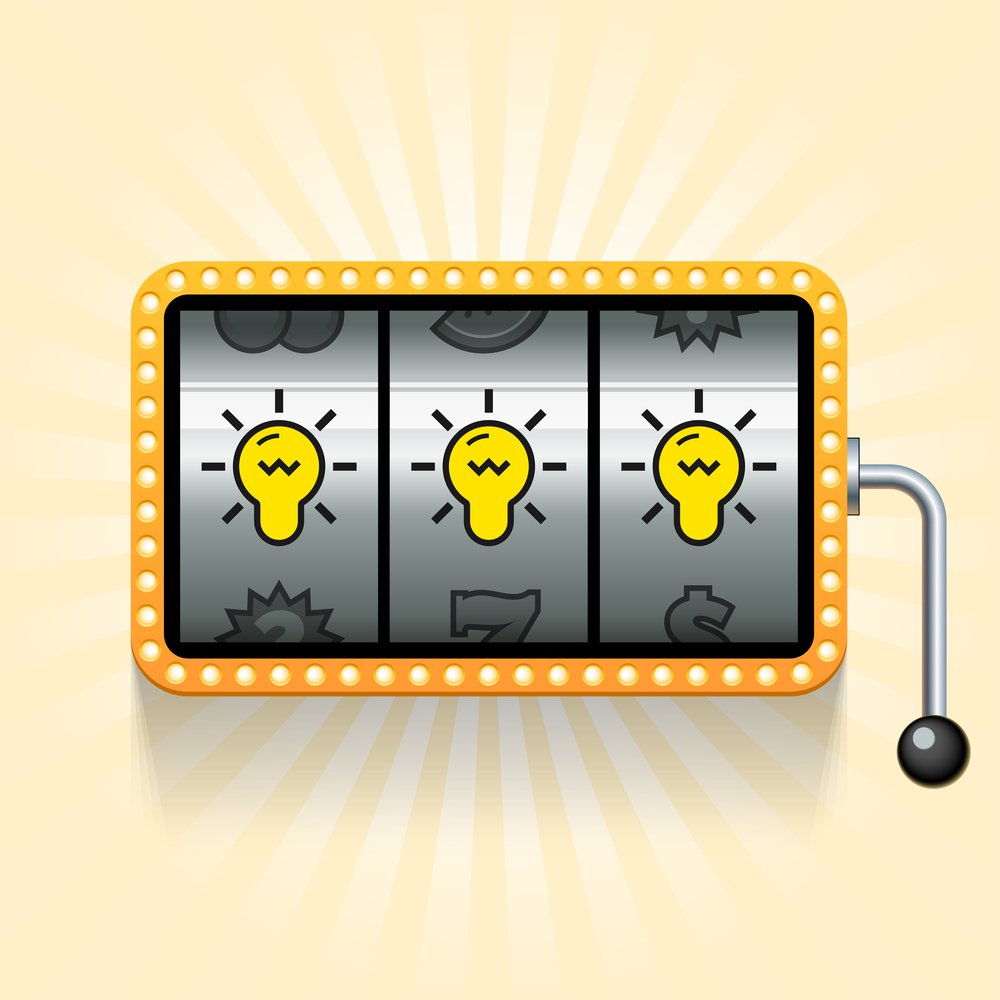 Slot machines are among the most favorite casino games of many gamblers because they are easy to play but at the same time very lucrative. As the casino industry evolves every day, different software providers such as NetEnt, Betsoft, Microgaming, and many more companies are also revolutionizing the game. These providers are continuously pushing to keep the slot players motivated.

You cannot describe slots as a simple casino game anymore. We have compiled here some of the most thrilling online slot game with innovative gameplay. 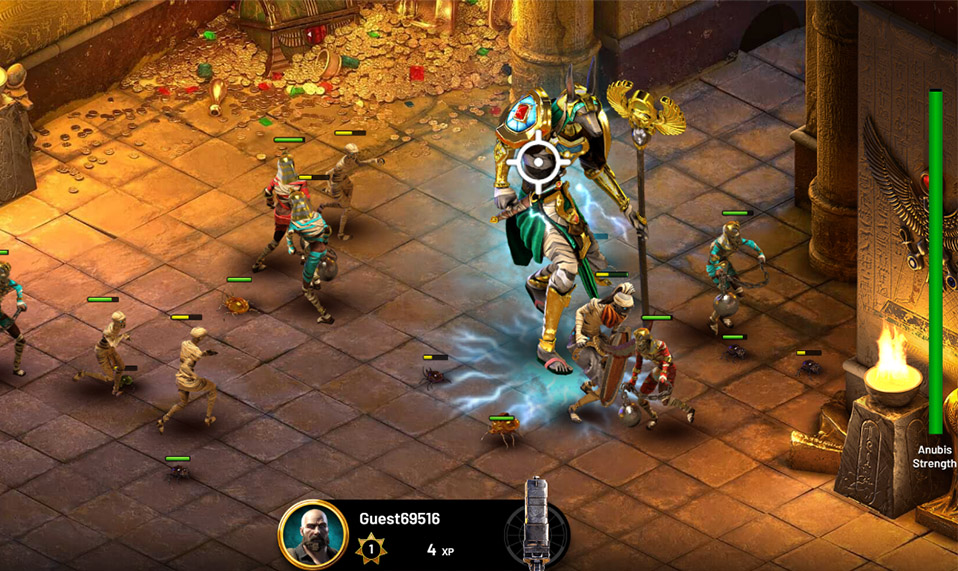 Software provider Betsoft has revolutionized the concept of playing a slot game with the release of their Egyptian themed slot Max Quest: Wrath of Ra. Betsoft added the thrills of the shooting games and RPG to create this one of a kind online slot. There are no reels in the game, nor symbols. But there are mummies, bugs, and ancient Egyptian gods on the screen. To win real money. You have to shoot down those targets using different kinds of weapons like pistol, shotgun, grenade, machine gun, laser gun, and plasma rifle. Each target can give a corresponding payout. 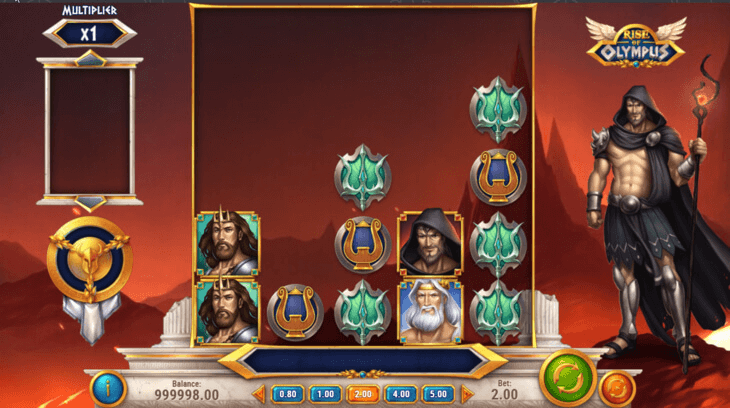 From Ancient Egypt to Greek mythology, you can indeed reach different reality and win some real cash by playing online slot games. You can play with the Greek gods in an online slot called Rise of Olympus. This slot game from Play’N Go can be played on a 5×5 grid format with no payline. You can get a payout by landing at least matching symbols on the adjacent reels.

The slot game has also cascading reel function. Whenever you get a win, the contributing symbols are removed from the reel. The remaining symbols will drop down to fill up the empty spaces. When you manage to clear all the symbols, you will get a bountiful prize and trigger the free spin feature.

To heighten your slot experience added more bonus features like the Hand of God feature, Wrath of Olympus, and multipliers.  This kind of gameplay is similar to other Play’N Go slots like Energoonz and Moon Princess. 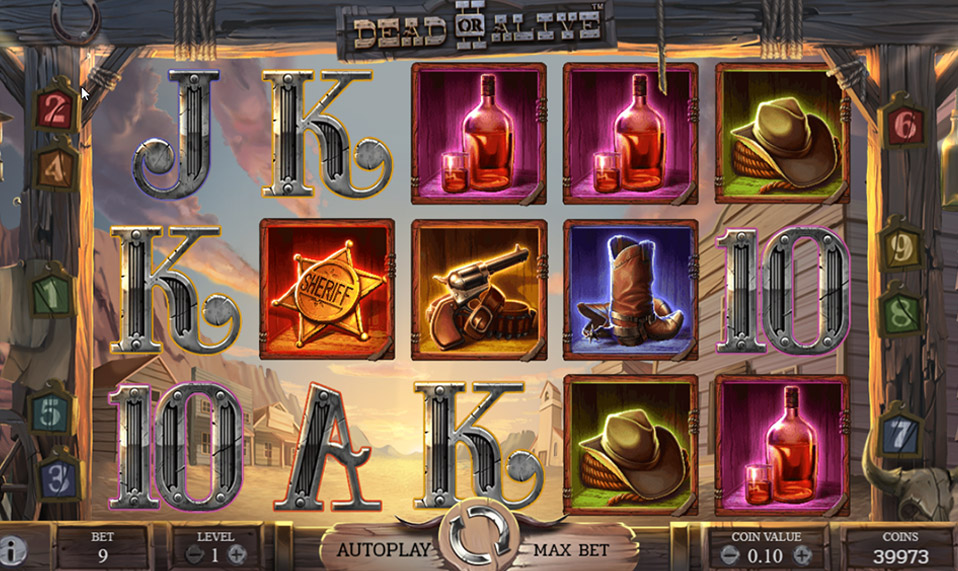 Compared to the first two mentioned slot games, Dead or Alive 2 is a simpler game from NetEnt but it is boost with so many lucrative features and beautiful graphics to elevate your slot game experience. Dead or Alive 2 slot has 5 reels, 3 rows, and with only 9 paylines. Like most of the online slot games, the goal is to get at least 3 matching symbols to get payouts.

What makes the game really special is the 3 free spins, the Train Heist, Old Saloon, and High Noon.  Each one of these free spin game rewards 12 initial free spins and bonus gameplay. In the High Noon Saloon free spin round, you can win up to 40,500 times of your total stake. 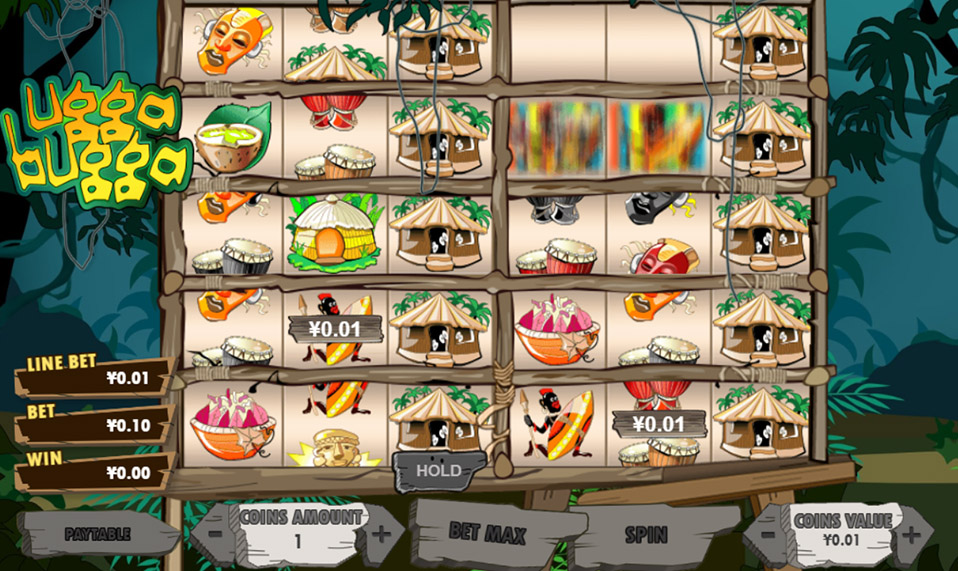 From first glance, there is no denying that Ugga Bugga from Playtech is one special slot. The build of the game is really unique. Ugga Bugga slot has 10 three-reel slots. Those ten reels can spin independently and produce their own payout. Every time you make a spin, all the 10 reels will spin one after another starting from the lower-left reel. You can say that you’ll have 10 chances of winning in your every spin.

Another noteworthy feature of the Ugga Bugga slot is its RTP. The online slot game has 99.07% RTP. Who wouldn’t want that, right? The wild symbol of the game provides the highest payout which is worth 1000x of your wager. 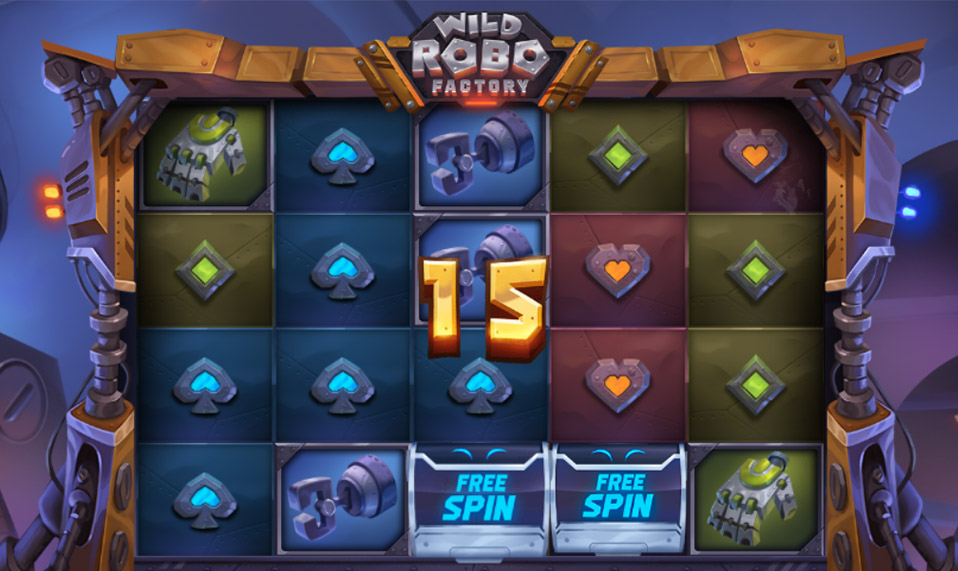 In a Wild Robo Factory,  the world is run by the evil robots and humans are slaved to work in a factory. Sounds crazy, right?

The game is created by Yggdrasil Gaming. The game futuristic design and really innovative features. The Robo Wilds are everything in this game.  It travels from right to left side of the reel on each spin. As long as these Robo Wilds appear on the screen you can have more free spins and respins.

There is also a random feature called System Overload which can move the conveyor belt in reverse, moving all Wild Robo backward to stretch out your free spins and respin bonus.  Finally, there is also a Symbol Swap feature that can a low paying symbol to high valued symbols. 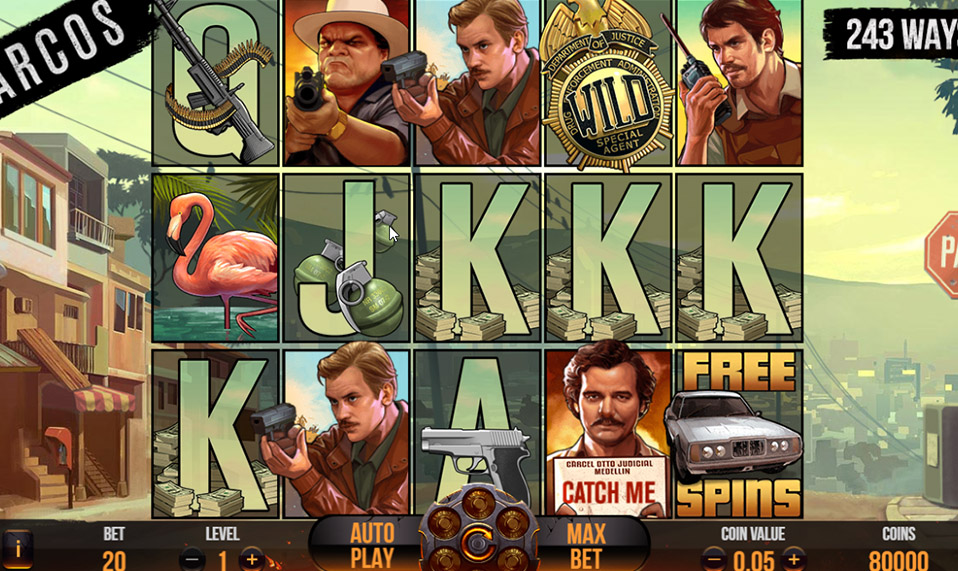 Another innovative slot from Net Entertainment, Narcos is a branded slot inspired by the popular Netflix television series. Like the television series, you will get to see a lot of guns and explosions when you play the game. The graphics of the game is also striking. When the bonus feature is activated, the game will have a similar background to Grand Theft Auto. The revolver spin button is also iconic.

The Narcos slot is comprised of 5 reels, 3-rows, and 243 ways to win. This means that you only need to land at least three matching symbols starting from reel one to get a payout. The game’s bonus feature makes this game unique. The main attraction is the free spin feature. During the free spin round, only the symbol of Pablo Escobar and Golden Briefcase will show up on the reels. When at least one of these symbols appears, the number of free spins resets to 3. Aside from this, there is also a walking wild feature and Drive-by feature that will keep you busy.