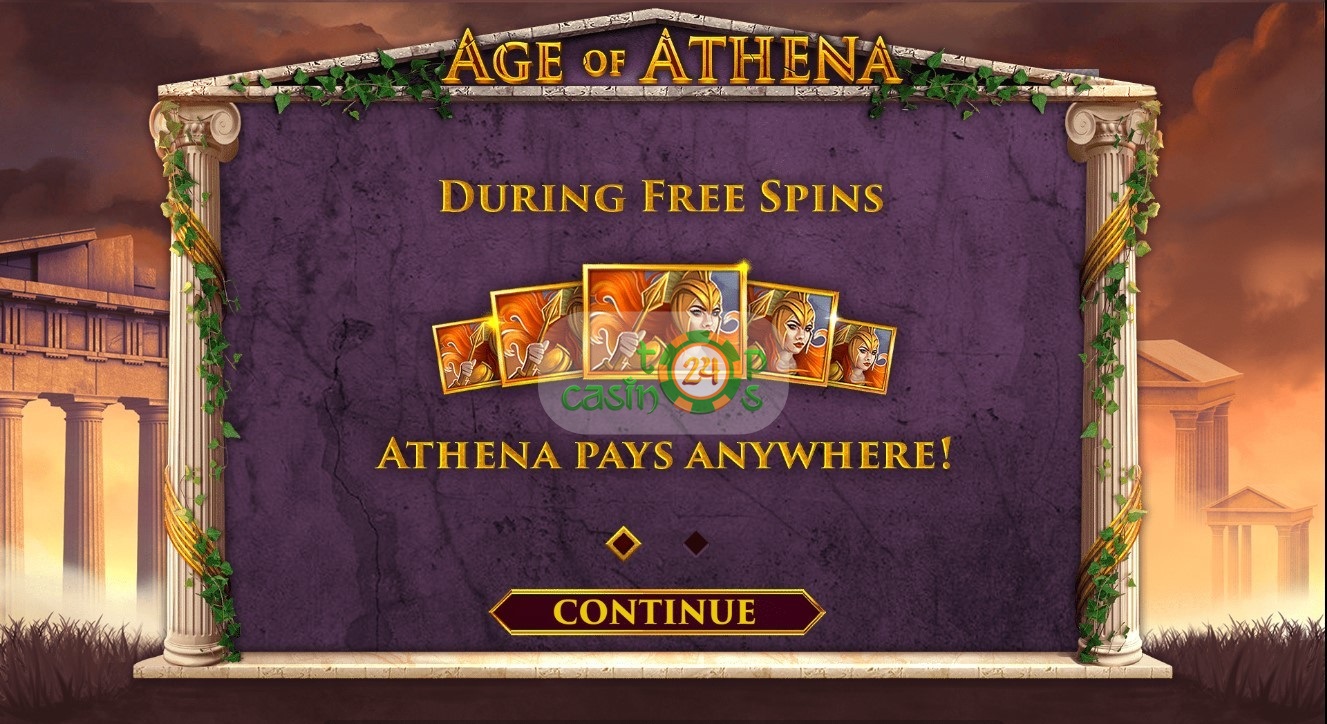 The best Indian casino websites aim at providing their players with the best gaming experience by providing them with games from top-notch game developers. Online slot games are very popular among players because they are easy to play and have simple rules.

Slots have become so trending that even new online casinos make it a point to include them in their roster. This has led to the rising number of slot titles today, making it a challenge for players to find a game that will suit them. This online slot review can help them get to know a game from Epic Industries called the Age of Athena.

Traveling back to the Age of Athena

Set in the mysterious and beautiful city of Athens, the Age of Athena takes us back to the Ancient Greek era, where brave warriors guard and protect the city. Helping the warriors defend the city might please the Greek gods, and you will be rewarded generously.

Its layout, gameplay, and design

The game has a 5×4 grid layout. Its symbols are of exceptionally high quality. The gameplay is enjoyable because of its fantastic design against the background of Athens. There are free spins and respins in the game, which may be triggered by winning combinations. There are four jackpots in the game: Grand, Major, Minor, and Mini. It used HTML5 and JS technology and was last updated on April 21, 2022. 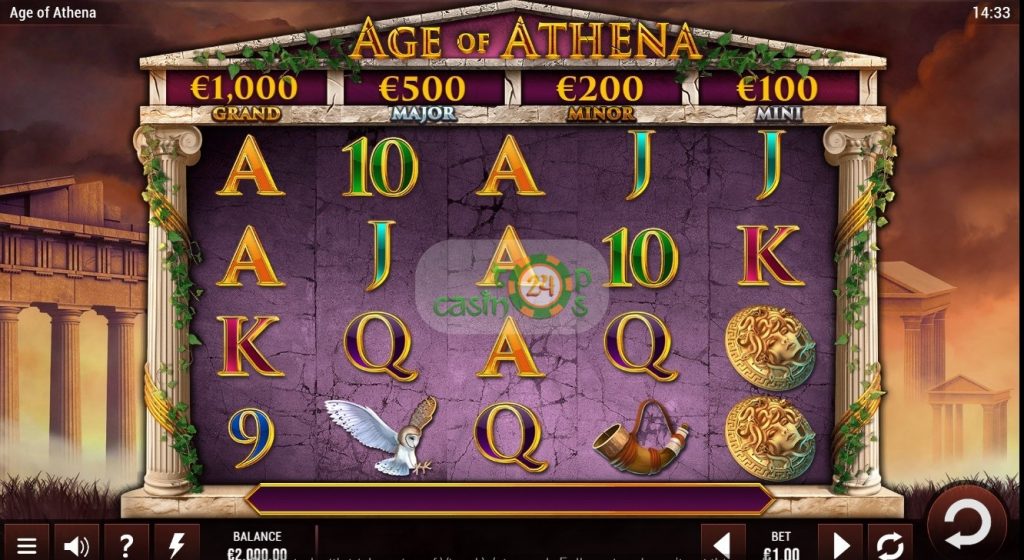 Its symbols and their equivalent values

The highest paying icons of this slot game are Medusa, a boat, and the olive branches. The playing card royals belong to the low-paying symbols: A, K, Q, J, 10, and 9.

The Age of Athena has several bonus features that can give its players rewards and big winnings:

The Wild symbol is the golden “W” with a green snake around it. It can substitute all the other symbols, except for the Scatter symbols, to form more winning combinations and increase the player’s winnings.

The Scatter symbol is represented by a boat with sails that are hard to miss, with the majestic, vast ocean in its background. This symbol can trigger the Bonus Spins.

This feature uses the Olive Branches symbol. Getting six or more Olive symbols on the reels activates the Money Respin feature. This feature is unique because all the symbols are removed from the grid, transforming into 20 individually spinning positions.

Players can get the regular cash prizes or these Jackpot prizes on the Olive symbol:

The game starts with respins, including a countdown with every respin. Landing another Olive Branch during the Respins resets it to 3. This feature ends when no more Olive Branches land on the reels. 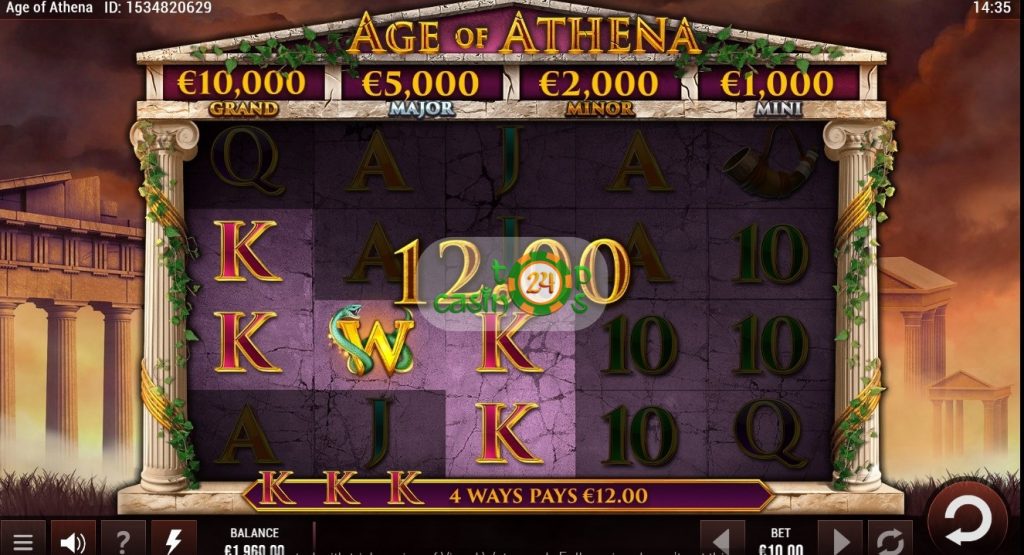 The Autoplay feature lets you set the reels to spin automatically for 25 spins or more. You can even choose the infinity symbol to keep the reels spinning until your credits run out. This feature also allows players to set a win or lose limit. In other words, the spins stop once the win or lose the amount you selected is reached.

Getting three or more of the Scatter symbols on the reels will activate the Retrigger feature during the bonus round. You will get the same number of Bonus Spins awarded to you on the base game in this feature.

Age of Athena is easy to play. Although it does not have much when we talk about innovation, still, there are four jackpot prizes to aim for in this online slot game. In one way or the other, its features can increase your winnings, making your experience enjoyable and rewarding at the same time.

Love adventures? Then these slot games might catch your interest:

Secret of Dead – This slot game reminds us of ancient Egyptian times. It transports its players to a world full of secrets, adventure, and history. It gives an exciting online gambling experience for beginners and expert slot players.

Eye of Atum – This game is inspired by the story of the father of the gods and Pharaohs of ancient Egypt, the sun god Atum. Ancient Egyptians believed that Atum was the one who created the first divine couple where the other gods came from. Discover exciting rewards and features in this game. 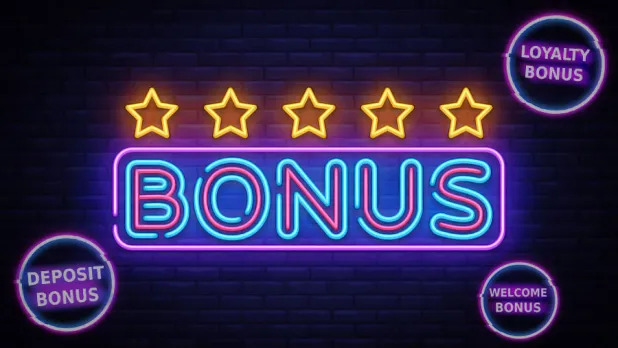 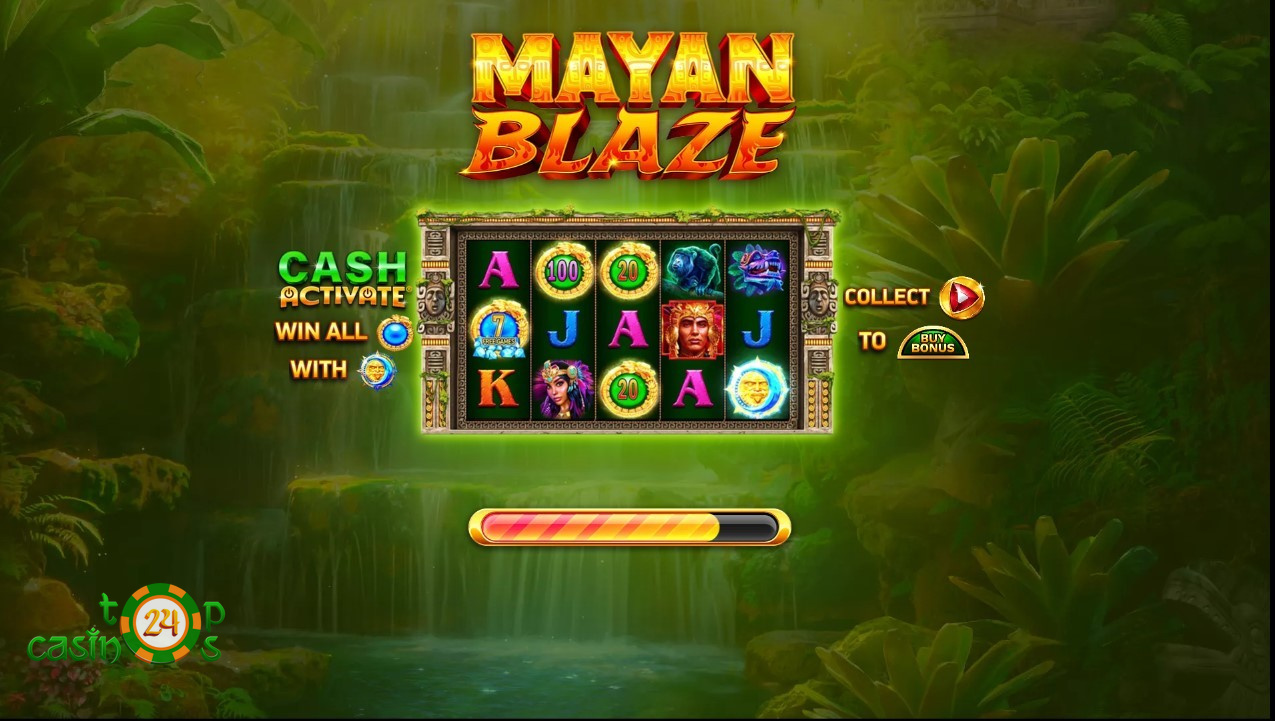