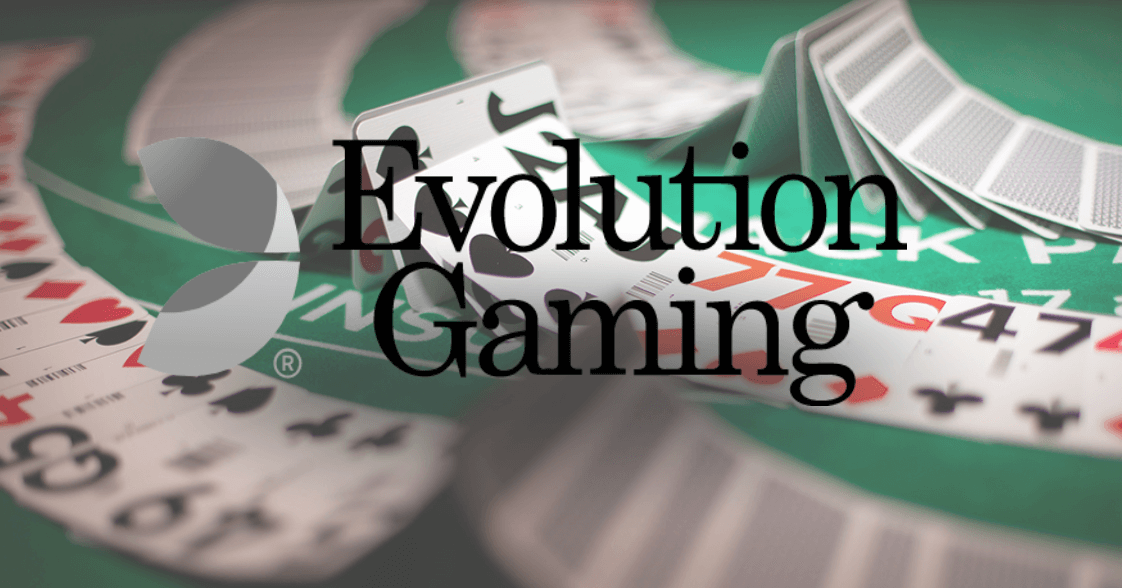 The integration of Net Entertainment and Evolution Gaming is probably the biggest headline in the gambling industry. Last year, Evolution Gaming took over 96.8% shareholdings of NetEnt for SEK 79.93 or approximately INR 122.45 per share. These two online gambling game providers are two of the biggest companies that supply games in some of the best casinos online in India.

The acquisition became one of the biggest mergings in the gambling industry. This is because Net Entertainment acquired Red Tiger Gaming in 2019 and Evolution Gaming also took over Ezugi in 2018. After the successful acquisition, Evolution Gaming will now offer products from four brands: Evolution, Ezugi, NetEnt, and Red Tiger.

On this page, we’ll the top reasons why the online gaming provider acquired NetEnt and what opportunity will Evolution Gaming receive from the acquisition. Let’s get into it.

There is no doubt Evolution Gaming is one of the biggest online gambling providers right now. The company is also one of the leading suppliers of live casino games to Indian casinos. Since its inception in 2006, the company was able to attract a number of players and online casino operators. Red Tiger and NetEnt are also two highly respected companies in the industry. The two online gambling game providers are known for their quality slot games and table games.

In an article posted in Gambling Insider, they noted that the integration of NetEnt and Red Tiger Gaming in 2019 had boosted the share price of NetEnt. According to their analysis, Evolution Gaming will also experience the same result when they takeover NetEnt.

The Acquisition is expected to uplift the prominence of the company. As mentioned, each product launched by the company will have four brands namely Evolution, Ezugi, NetEnt, and Red Tiger.

While Net Entertainment is known for its slot games, the company is also known competitor of Evolution. NetEnt has also an attractive live casino solution. The company has a huge revenue of roughly €170.4 million annually or approximately INR 15.242 billion.

This is also what Evolution Gaming did way back in 2018 when the company bought their previous rival Ezugi. Evolution Gaming paid up to $18 million or equal to approximately INR 1.324 billion.

Since Evolution Gaming and Net Entertainment has been integrated, the competition will be mainly from Playtech which is also a giant provider. Like Net Entertainment, Playtech is also a multiplatform online gambling game developer with products such as sportsbook, virtual sports, live casino, and online slot games.

While Evolution is a respected game developer, NetEnt had plenty of gaming solutions that they are lacking. After buying NetEnt, Evolution gaming has limitless possibilities. One of them is penetrating the slot market.

NetEnt has over 200 well-known slot games online. Their products appeal to many slot players, not in India but also in other markets across the globe. The company is also behind some of the most popular slots titles such as Starburst, Gonzo Quest, Twin Spin, Dead or alive, and more attractive games.

Red Tiger which is now under NetEnt is also a successful developer of slot games. Some of the famous slot titles of Red Tiger include Wild Spartans, Chinese Treasures, and Dragon’s luck, God of Wealth, Mystery Reels, and Fruit Blox. Not to mention the company acquired a Megaways license from Big Time Gaming.

One of the biggest reasons that gambling experts saw with the integration of the company is for lowering cost production. In a study, published at Research Gate, cost-saving begin instantly after an acquisition happens and increases for a year before declining.

Since 2019, before NetEnt took over Red Tiger Gaming, the company share price had been diminishing.  NetEnt quarterly financial was falling year-on-year. The merging of Evolution Gaming and NetEnt would help both companies to save on costs and thus magnify their profits. However, a number of research made in the past revealed that cost-saving improvements aren’t always long-lasting.