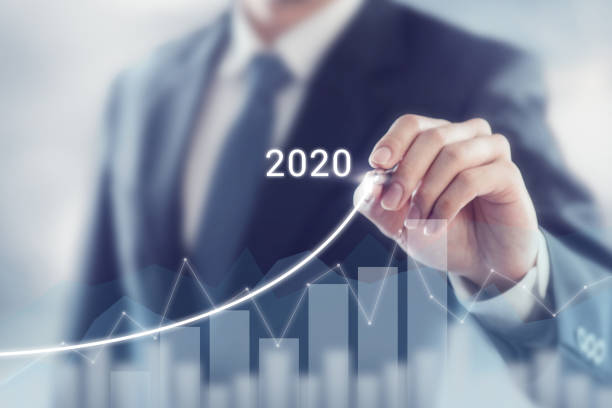 Playtech, an operator and also one of the biggest suppliers of online gambling games to online casinos in India announced that the company is expecting better 2020 earnings despite the challenges brought by the public health and government restrictions last year.

Isle of Man-based company said that its FY20 performance was “expected to be ahead of consensus,” with adjusted earnings projected to be “at least €300 million” or approximately INR 26.8 billion

The company said its significant strategic and operational progress in 2020 contribute significantly to survive the challenging year and drive solid financial performance.

“The Company entered the US market, receiving a license and launching with bet365 and Entain in New Jersey, and, in December 2020, receiving regulatory approval to launch in Michigan. The Company also furthered its leadership in Latin America with strong growth at Caliente in Mexico, going live with Wplay in Colombia, and signing new structured agreements in Guatemala, Costa Rica, and Panama. Snaitech continued to strengthen its market-leading position in Italy with very strong online growth and gains in market share,”Playtech said.

The company noted that the numbers were driven by the boost in its business in the first half of 2020, but also revealed that H2 was challenging.

Finalto brought in most of the profits for Playtech in H1, its position was replaced by Core B2B and Snaitech. Finalto’s revenue surged by 123 percent year-on-year in the first quarter of 2020 with €87.3 million. The adjusted EBITDA for the period reached €52.8 million, gaining 544 percent from the previous year.

Playtech claimed that their online casino websites, Bingo and Poker businesses, which comes under Core B2B, had shown considerable growth last year. However, the company did not reveal any figures as of this writing.

Despite this good performance, the company still saw a 23% decline in year-on-year revenues in the first quarter to €564.0 million after the halt of sports between mid-March and June.

Playtech faced a lot of challenges in its Asian business due to government restrictions.  The company brought in new distributors in Asia to add flexibility to its business.

While some countries continue to impose strict restrictions until today, Playtech is confident that the company is on the right track.  “Playtech remains well placed to make further strategic and operational progress in 2021,” the company stated in the press release.

Playtech is one of the biggest providers of online gambling and sports betting software to online casinos in India. In fact, the company is ranked among the top three online casino supplier worldwide. The company was established way back in 1999. In 2001, Play tech launched its first casino. The company has been growing steadily ever since.

Playtech’s partnership with smaller casino providers has propelled their business even more. These companies include but not limited to Ash Gaming, IGS, Mobenga, PTTS, Eyecon, Virtue Fusion, and Quickspin