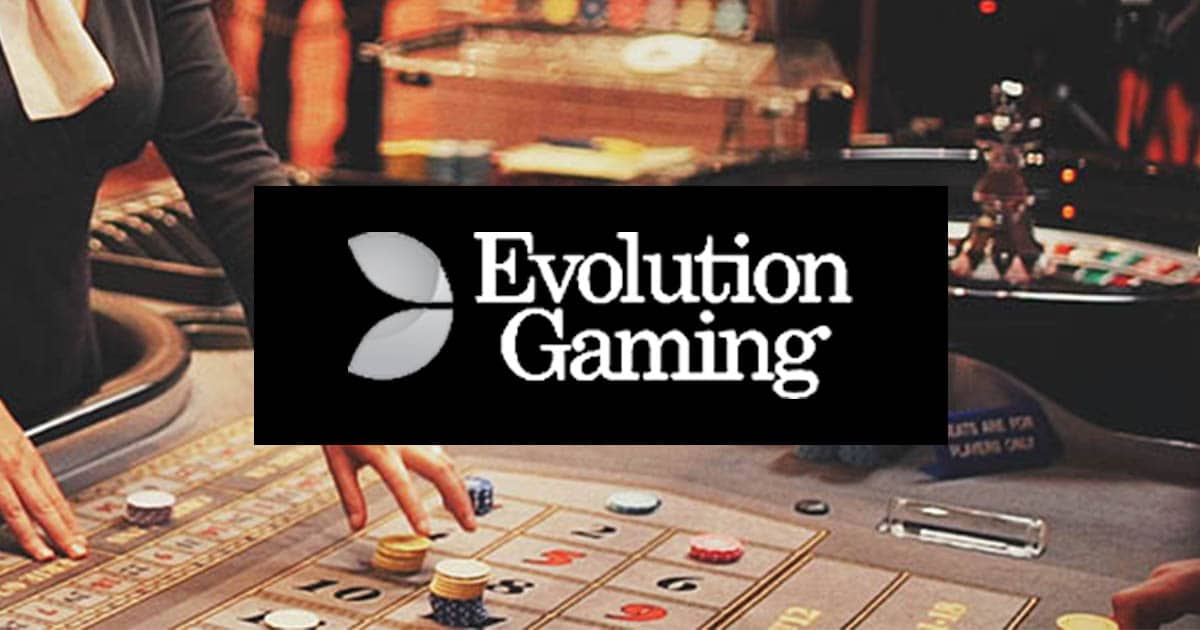 What makes the award really special is that Evolution has been defending the Online Casino Supplier of the Year title for three consecutive years now. The brand beat nine other shortlisted companies to claim the award.

The nine nominees for the best online casino supplier category include Lightning Box Games, Relax Gaming, Play’n GO, Big Time Gaming, Pariplay, Evolution, Yggdrasil Gaming, Kalamba Games, Habanero, and Pragmatic Play. It’s worth noting that these nine brands are the brain behind some of the top online games in India.

Accepting the awards on behalf of Evolution, was Fredrik Bjurle, Director of Product at Evolution, saying he was “super-excited” to win the three awards. He emphasized that as Evolution has been going for 15 years, it is still a great honor to be named Online Casino Supplier of the Year.

Evolution is also celebrating the awards received by its two other brands Net Entertainment and Red Tiger Gaming which both secured top product awards.

The Gonzo’s Quest Megaways slot or Red Tiger Gaming bagged the casino product of the year award. The game was a sequel of popular Ne Entertainment slot game Gonzo’s Quest in July 2020.

Meanwhile, the Divine Fortune™ Megaways online slot of Net Entertainment has won the Product launch of the year title. The game is also an enhanced version of a popular video slot, sporting MegaWays™ reels, which varies the ways to win on every spin.

The Product Launch Year Award is a new category introduced in Global Gaming Award London 2021. The award was sponsored by Kalamba games.

Talking about the impact of the NetEnt and Red Tiger brands becoming part of Evolution Group, Bjurle said: “The Evolution Group is now a powerhouse, with best-in-class know-how and technology across Live Casino, RNG table games and slots.”

“We are leveraging the three Evolution, NetEnt and Red Tiger brands using the excellent IP, such as the famous slots game character, Gonzo, from slots to live, and adding new features such as Megaways™,” he added.


To recall, Net Entertainment successfully acquired Red Tiger Gaming in 2019. This is the main reason why we see several NetEnt slot being enhanced with Megaways functionality. However, Evolution has taken over more than 90 percent of NetEnt’s shareholding in the following years. 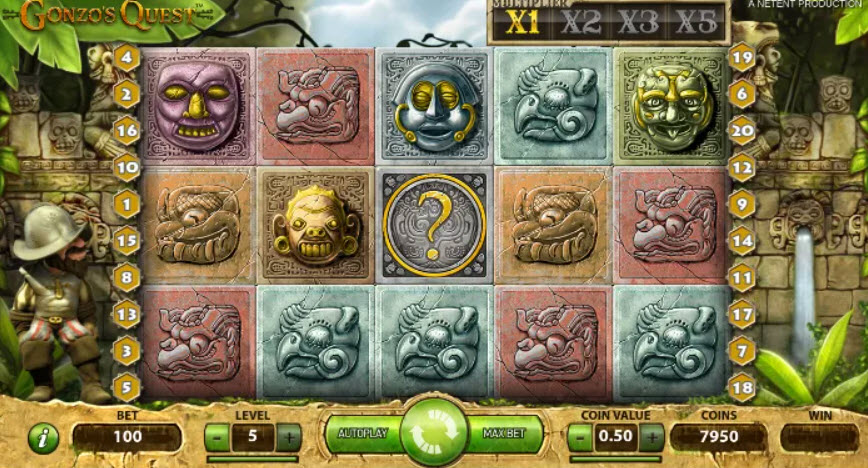 What to know about Global Gaming awards 2021?

The Global Gaming Awards London 2021 is one of the most celebrated events in the igaming industry. The prestigious event honors the strongest performing companies and individuals in the igaming world for the past 12 months.

Before they come up with the winners, there was a lengthy voting process which was done online. The self-nomination was done last November 16, 2020, while the shortlist of finalists was released last March 15.  The voting for the shortlisted company started last May 19.

51 industry leaders including CEOs and executives voted on the shortlist. The voting process is independently adjudicated by KPMG Isle of Man in the Crown Dependencies, to ensure full transparency and fairness.

There were14 categories for this year’s Global Gaming Award. The casino of the year category has been suspended due to the restrictions last year, forcing all casino establishments around the globe to shut their operation.

Who is Evolution in igaming industry?

Evolution was formerly known as Evolution Gaming. It’s a giant online casino software provider that was founded in 2006. Evolution is the creator of some of the best online casinos games that are loved by many Indian players.

You can also find some top online games in India such as the traditional Teen Patti and Andar Bahar inside Evolution Gaming’s library.  The company also pioneered live game shows. These are entertaining games that we usually saw on television. The category is composed of game titles like Monopoly Live, Lightning Roulette, Deal or No Deal Live, Mega Ball, and Crazy Time.

Last year, Evolution also bagged the Online Casino Supplier of the Year Award at the Global Gaming Awards. Aside from this, they won the Innovation in Casino Entertainment for their product Crazy Time at SBC Awards 2020.