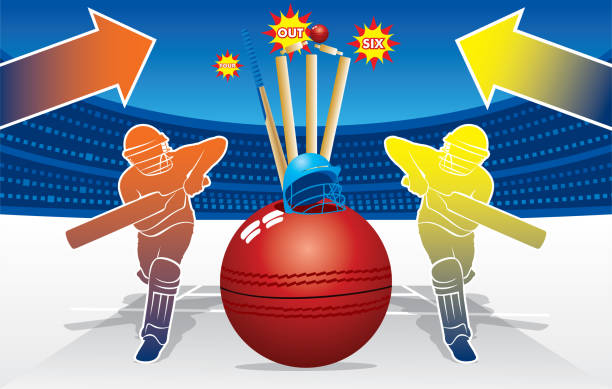 IPL Auction 2021 to be held on 18 February. The Indian Premier League cricket tournament is one of the biggest domestic cricket competitions that will happen this year. The cricket game is also one of the most awaited tournaments for online cricket betting in India. In a Social media post, the league announced that the anticipated IPL player auction will take place on February 18 in Chennai.

During the IPL Governing Council meeting on January 6, the officials decide that season 14 of the IPL league would be played by the same eight franchises.

The eight teams had already announced their list of retained and released players. They are allowed more names until January 20.

Kings XI Punjab, which released some of the top-earning players like Maxwell and Sheldon Cottrell will have the most money to spend in the upcoming auction. Royal challengers can also fight the bidding war after releasing 10 players before the auction.

Rajasthan Royals have released Steve Smith. Mumbai Indians freed Lasith Malinga. Chelsea Super King parted ways with Harbhajan Singh, Piyush Chawala, and Shane Watson. They are only a few of the top players that will be auctioned. We listed below the complete names that the eight teams released/retained.

There is no final venue yet

The officials of the league scheduled season 14 of IPL tentatively on 11 April 2021 between Mumbai Indians and Delhi Capital. Its Final game is expected to take place on 6 June 2021. The official reminded me that changes in schedule may happen.

However, the schedule isn’t only the biggest pressure in the upcoming cricket tournament, as the IPL officials haven’t announced the venue of the event. As of this writing, it is not yet certain if the tournament would take place in India.

The official mentioned during the meeting early this year that they are open to other options as the country continue to impose government restriction for gatherings. The country of United Arab Emirates (UAE), where the last season was held, is seen as one of the best options.

List of retained and released players per team (updated January 29)

As of this writing, here is the list of players that eight franchises released/retained for the upcoming IPL 2021. Changes may happen as each team can still add names until January 31.