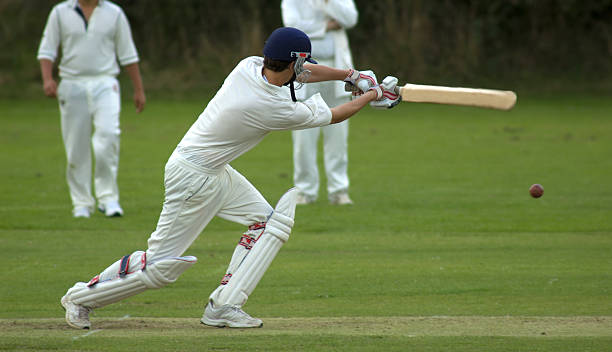 When it comes to cricket online betting, you need to get your hands into all information that you could get to help you make a winning bet.  This includes the experts’ predictions that are released after careful analysis of the historical performance of the teams, results of matches, and data on the players. For years, analysts and other experts’ opinion is one of the factors that punter consider in placing a cricket bet.

After the cricket IPL 2020, Irfan Pathan, has made a bold prediction about an IPL team, backing them to dominate the tournament in coming years. Irfan Pathan is a bowling all-rounder who was part of the India team when they won the 2007 ICC Word Twenty20 and 2013 ICC Champions Trophy.

Pathan claimed that it’s not Mumbai Indians but Delhi capitals have the right players right now that can dominate the upcoming seasons of the Indian Premier League (IPL). The former India player compared Delhi Capitals to Chennai Super Kings which have claimed the IPL cricket title thrice (in 2010, 2011, and 2018). Pathan told this prediction during his media interview.

Interestingly, it was Mumbai Indians who claimed the cricket IPL 2020 crown. They defeated Delhi Capitals last year in the final with 5 wickets. The team of Mumbai Indians is also considered the most consistent team throughout the tournament. The team now has five titles under their names.

However, Delhi Capitals had also shown impressive play in cricket IPL 2020. Many consider that it was the most competitive season in the history of the IPL tournament with all eight teams bagging at least 12 points each in the group stages for the first time ever.

While Pathan believes that the Dehili Capitals have already a strong squad, the former Team India player saw a little problem with the team. Irfan said that Delhi Capitals needs a strong finisher and a wrist-spinner that will bolster the team to dominate the coming competition.

“They have to work on two things. If they can get a good finisher, whether he is an Indian or overseas. I still feel they have a small problem. They rely a lot on Shimron Hetmyer and Stoinis has also done very well to a certain extent but if one more batsman supports them, then this team will become even stronger,” Pathan said.

“And along with that, I feel a good wrist-spinner, who is preferably Indian on whom they can invest. If they can find a good player like that, these two players, then this team will become even more dangerous. They already have good openers, middle-order, and a very good captain, who is cool and young and the best part is that most of their players are young and that too with experience, which is a very rare combination. That means they are going to dominate a lot in the next 4-5 years,” he added.

The 2020 season of the league was postponed for several months that almost the entire calendar of activities for the league was rescheduled to a later date. To recall, the cricket IPL 2020 started in late September. That is why time is one of the biggest pressure for this year’s IPL

We don’t have to wait that long to see the battle of Mumbai Indians and Delhi Capital in this year’s IPL as the first game of the league will be played by these two teams. However, the date of Cricket IPL 2021 is still not final while there is no target venue yet being announced. Officials scheduled the start of the event tentatively for 11 April 2021 and expected to end on 6 June 2021.

Officials also set the date of the auction on February 18. It can also be remembered, that the board decided that the season 14 IPL league would be played by the same eight franchises.