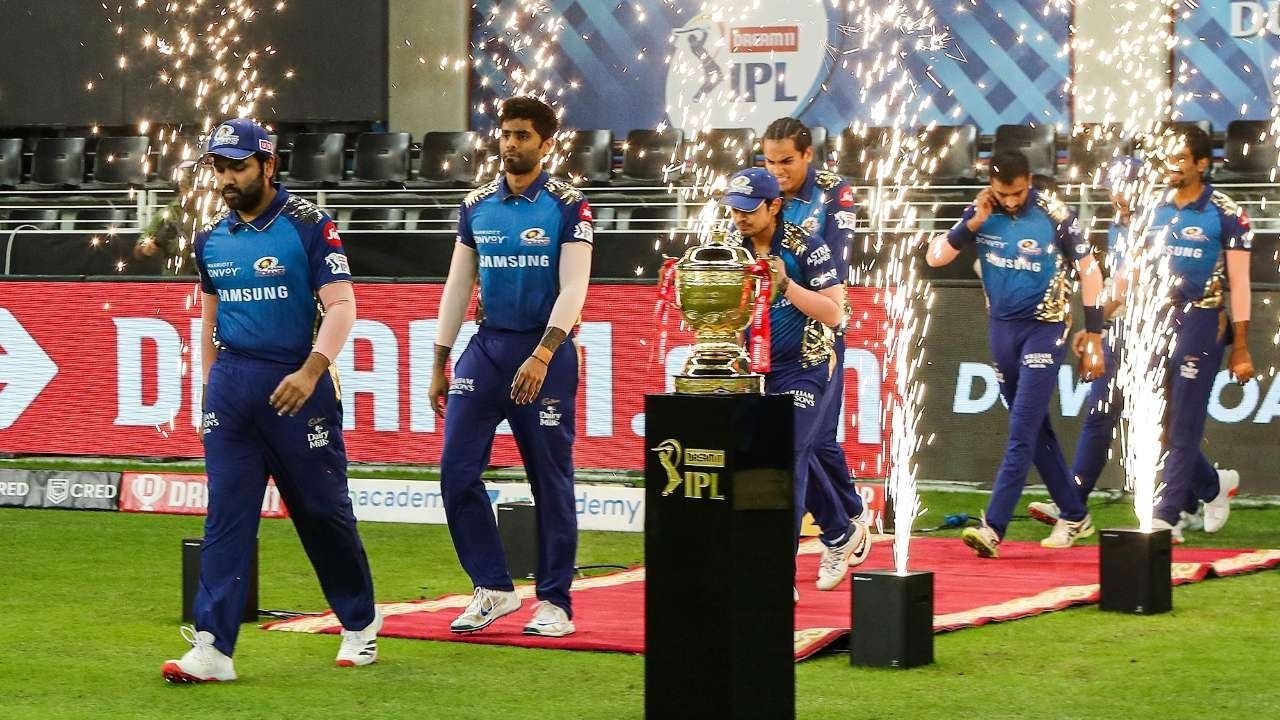 The 14th edition of the Indian Premier League (IPL) has been suspended by the Board of Control for Cricket in India. The board came to the decision after an increase of players and support staff are getting infected with the infectious virus. This is one of the biggest cricket news today not only for players and fans out there but also for punters as cricket betting events were also halted.

The board immediately suspend all the remaining cricket matches of IPL after an emergency meeting last May 4.

In a letter posted on the official page of IPL, the BCCI wrote: “The BCCI does not want to compromise on the safety of the players, support staff and the other participants involved in organizing the IPL.  This decision was taken keeping the safety, health, and wellbeing of all the stakeholders in mind.”

Following the protocol of IPL, the other players of CSK were put into quarantine.

“These are difficult times, especially in India and while we have tried to bring in some positivity and cheer, however, it is imperative that the tournament is now suspended and everyone goes back to their families and loved ones in these trying times,” the BCCI letter continued.

“The BCCI will do everything in its powers to arrange for the secure and safe passage of all the participants in IPL 2021.

“The BCCI would like to thank all the healthcare workers, state associations, players, support staff, franchisees, sponsors, partners, and all the service providers who have tried their best to organize IPL 2021 even in these extremely difficult times.”

The IPL 2021 was taking place across six venues in India. As of this writing, 31 matches are postponed. A total of 29 league games had already been played. The last cricket match played this season was between Punjab Kings and Delhi Capitals on May 2.

It’s worth noting, that the last year’s IPL was also postponed. The tournament returned on September 19 2020 and its final game happened on November 10, 2020, with Mumbai Indians as the winner.

The IPL is the biggest cricket tournament in India. The league has eight franchises representing different Indian cities in matches of 20 overs per side.

The remaining IPL matches to be played outside India

The BCCI still intends to host the remaining games of IPL 2021 later this year. The board already expressed its intention to stage the remainder of IPL 2021 whenever it finds a slot. In an interview with the former BCCI secretary Niranjan Sha, he revealed that the boar would need a 30-day window to finish the remaining cricket matches of IPL.

Sha said in an interview with the local reporter: “There will always be a gap in the international schedule. You need to find a 30-day window to host the remaining games of the IPL.”

Sha pointed out that IPL 2021 can be completed later this year.

“There is a chance of hosting the IPL if we start our domestic tournaments a little late this year. You can find a window to play the IPL.”

But before the remainder of the league can be played, one factor that should be considered is the venue.

BCCI President Sourav Ganguly told the local media that it is impossible to stage the tournament in India because of the restrictions in the country.

In an interview with the Sportstar magazine, Ganguly said:

“There are lots of organizational hazards like 14-day quarantine. It can’t happen in India,”

Ganguly also said that finding a window is not easy to make.

“This quarantine is tough to handle. Too early to say how we can find a slot to complete the IPL,” Ganguly said in the interview.

Ganguly also revealed that Team India is scheduled to tour Sri Lanka in July for a white-ball series.

Ganguly also said that BCCI will experience a loss of INR 2000 to 2500 crore if season 14 of IPL doesn’t get conclude within the year. Such loss will directly affect eh expenditure of the board, which will, in turn, affect domestic cricket tournaments.