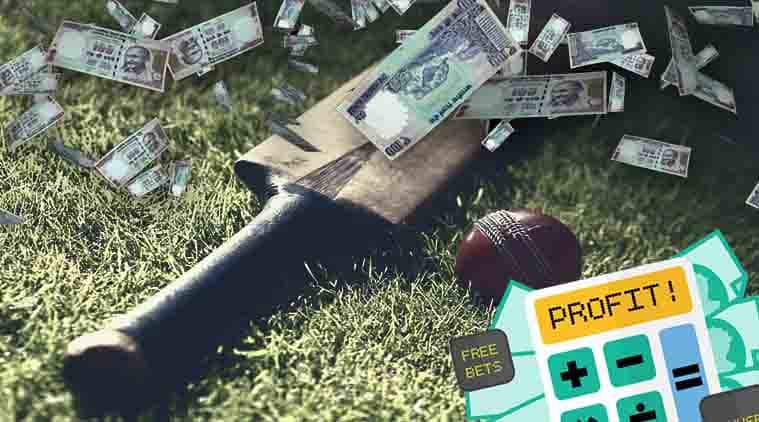 This is definitely not a good year for sports. Several major tournaments around the globe have been canceled. For instance, the most awaited summer 2020 Olympics was postponed and re-schedule for next year. This is also the case in the Cricket world. Good thing some of the online cricket game has already kicked off last month. For instance, the Indian Premier League, the most anticipated cricket tournament in the country kicked off last September. Many cricket punters also place their bet on the best casinos online.

There are several major leagues have officially announced the schedule of their game. Some of this tournament is expected to be completed before the year ends while there are few games that are expected to stretch until the first quarter of 2021. If you wanted to participate in online cricket betting, you need to watch out for these cricket schedules.

Indian Premier League is one of the biggest and most popular sporting events in the country. The IPL is also one of the most anticipated events of cricket bettors. This tournament is contested by eight teams representing eight cities in India. These teams include Chennai Super Kings, Delhi Capitals, Kings XI Punjab, Kolkata Knight Riders, Mumbai Indians, Rajasthan Royals, Royal Challengers Bangalore, and Sunrisers Hyderabad.

The IPL cricket games typically run for almost two months and comprise a double round-robin league stage, playoffs round, and the final. Last year, the team which won the title of the IPL tournament was Mumbai Indians. The team won by 1 run against Chennai Super Kings.

As mentioned IPL cricket match already started last September. As of this writing, there are 43 cricket matches that were already held. The tournament is expected to end on November 10.

Schedule: Set to return on November 14

After several months of hiatus, the Pakistan Cricket Board (PCB) has finally announced the cricket schedule of the remaining games of the 2020 season of the Pakistan Super League (PSL). If things go according to their plan, the cricket tournament will kick off on November 14 this year.

There are four teams that will participate in the playoff: Multan Sultans, Karachi Kings, Lahore Qalandars, and Peshawar Zalmi. All the cricket matches will be played at the well-known Gaddafi Stadium and expected to end on November 17. The first playoff will be between Multan Sultans and Karachi Kings.

The Women’s Big Bash League is also among the most awaited cricket game. Its administrator, Cricket officially announced new dates of the tournament. The game is expected to start on October 25 this year and end on November 29. All cricket will also be held in Sydney.  However, many experts said that the schedule could still face problems because of the travel restriction in Australia.

This will be the tournament sixth season this year. The league is expected to have 59 matches which will be played by eight teams namely Adelaide Strikers, Brisbane Heat, Hobart Hurricanes, Melbourne Renegades, Melbourne Stars, Perth Scorchers, Sydney Sixers, and Sydney Thunder.

The Big Bash League is also a cricket tournament established by Cricket Australia in 2011. The competition is set to return on December 3 which will have 60 matches across Australia. Its final game is expected to happen on February 06, 2021.

The tournament has also 8 participating teams. Last season, it was Sydney Sixers that claimed the BBL trophy. The Perth Scorchers, on the other hand, is considered to be the most successful team in the cricket tournament. The team won three title wins in and they are the only team to have won back-to-back seasons.