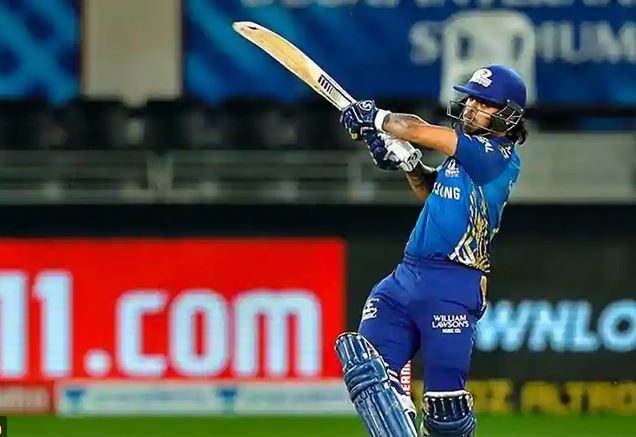 Mumbai Indians won their second consecutive title and their fifth title in the Indian Premier League after they beat Delhi Capitals in the final tournament held last November 10. This winning makes the team the most successful team in IPL history and one of the most favorite teams in cricket online betting in India.

The IPL Cricket final ended with a score of 157/5 (18.4 overs) for Mumbai Indians and 156-7 (20 over) for Delhi Capitals.  Mumbai Indians win by 5 wickets to successfully defend their title.

Mumbai Indians have always been in control of the game. When Delhi chose to bat at the beginning of the game, Trent Boult and Jasprti Bumrah gave their batter heavy fires. Boult who was named as the Player of the Match made a perfect start picking the wicket of Marcus Stoinis and Ajinkya Rahane. He picked 3-30  for the Mumbai Indians.

Rohit Sharma, Mumbai Indians’ Skipper, and also the captain of the team also starred in the game.  He scored 5 fours and 4 sixes to hit 68. Ishan Kishan also made some big shots to seal the tournament. He scored 33 off 19 to clinch sure that his team clinches the IPL 2020 trophy.

“I’m pretty happy with how things went,” Rohit said after their team wins the match.

“We said at the beginning we want to make winning a habit for us and guys were excellent throughout the tournament. We couldn’t have asked much more. We never looked back,” He added.

Mumbai Indians is won the most titles in the IPL history. Right now, the team has won the world’s premier domestic Twenty20 competition at least twice more than any other team. The team also won their IPL titles in 2013, 2015, 2017, and 2019.

Ricky Ponting, the head coach of Delhi Capitals also congratulated his team’s opponent. “You’ve got to give credit where credit’s due. Mumbai Indians have been the best team throughout the IPL.”

Ponting also added that Mumbai Indians deserve the trophy: “I am proud of this team. It is a great group of players and a great franchise. Mumbai Indians thoroughly deserved their win.”

This year’s IPL cricket game took place in the United Arab Emirates. It’s the first time in the league history that no fans were allowed to enter the stadium. The tournament was delayed for several months because of the global health crisis. The first IPL cricket game was held on September 19.

Jofra Archer from Rajasthan Royals was named as the most valuable player. He took 20 wickets and scored 113 runs, including 10 sixes.

KL Rahul was awarded as Orange Cap or the top run-getter for scoring 670 runs from 14 matches. However, it was Ishan Kishan who scored the most sixes hitting 30 this season.

The Purple Cap, on the other hand, was awarded to Kagiso Rabada for picking 30 wickets from 17 matches at 18.26 with 2 four-wicket hauls.

Trent Boult from Mumbai Indians became the Player of the Match and Power Player in the IPL 2020 final.

Kieron Pollard, named as the Super-striker of the season. His strike-rate is 191.42 this year.

KL Rahul was awarded as the Game-changer of the season and Devdutt Padikkal as the Emerging Player.

Aside from IPL 2020 trophy, Mumbai Indians also receive the Fairplay Award this year.

An impressive record of Rohit Sharma

Rohit Sharma didn’t receive a special award but there is no denying that his impressive play helps his team win the season. Many experts recognized him as one of the most successful players in IPL history after leading his team to win five titles.

Rohit has hit 264 runs at an average of 24.00 and a strike-rate of 126.3 this season. While this record is decent enough, this year hasn’t been a very productive outing for him.  Rohit missed three matches for Mumbai Indians because of its hamstring injury.

The 33-year old captain made a debut in 2008. Right now, he played 199 matches in total. He played for Deccan Chargers in the past before Mumbai Indians.