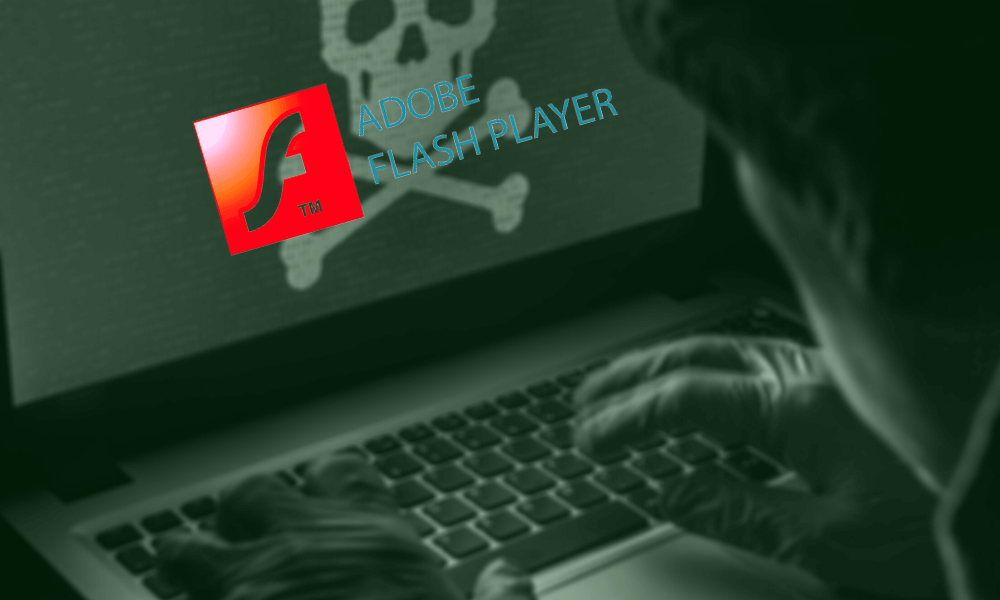 Adobe Flash, also known as Shockwave Flash was once a necessity to run multimedia content on Web Browser. Introduced in 1996, it’s the same technology that gaming companies used to run casino games online without having to download any apps or software. Best gambling websites used this technology to display quality graphics on the go.

However, in a press release posted on adobe’s official site, the company announced that they will no longer be supporting Flash Player after December 31, 2020, and Adobe will be blocking Flash content from running in Flash Player beginning January 12, 2021. The company also recommended uninstalling Flash Player. Giant tech companies such as Chrome, Mozilla, and Microsoft also pulled support to the Flash extension.

The impact on online casinos in India

The end of Flash player doesn’t come as a surprise. Since 2017, tech companies and browsers are disabling the flash plugin from their platforms. In fact, in 2010, Steve Jobs released an open letter explaining why Apple would never use Flash for its iPhones.

Before the flash plugin wasn’t completely banned, users need to manually authorize the browser to run specific casino games online with flash content. When the flash players are blocked, some casino games such as video slot games will no longer be able to play. However, this will only have a small impact on the industry as the online gambling operators and game suppliers have already been converted their games to HTML5, WEBGL, or WEBAssembly.

Those games that didn’t receive the same treatment will no longer be playable. But these are probably the old casino games as HTML5 was already the standard for years when it came to multimedia. Since 2015, casino game providers have been migrating over to these technologies.

Those companies that still rely on Flash need to decide to redesign their games entirely, migrate them to HTML5 technology or  just retire them.

Reasons why Flash is fading out?

The support for Flash content has been becoming less prevalent for years. The main reason – security. As the technology continues to advance, experts discover that different vulnerabilities and issues regarding adobe flash.

In 2015, tech experts discover the Flash’s numerous security vulnerabilities that lead to phishing attacks. Cyberespionage groups such as Pawn storm had been using Flash technology to attacks a variety of governments in Europe, Asia, and the Middle East.

In the same year, companies such as YouTube and Facebook reported that it will no longer be using Flash entirely for their videos. Mobile manufacturers also followed suits.

After the decline of support from tech giants, HTML5, WEBGL, and WEBAssembly became popular alternatives. These technologies, specifically, the HTML5 can perform pretty much anything that Flash could do without putting the user at risk. Moreover, it is perfectly compatible with mobile devices.

Removing Flash content at real money casinos can benefit users. Online casino players may also not notice the departure of Flash, as online casino developers have been using different technology for their games. On the other hand, companies that still rely to Flash in building their games may need to redesign their games or migrate to HTML5, WEBGL, or WEBAssembly.

Casino games that are still using the flash system will no longer be playable. The games with huge popularity will almost certainly be migrated because casino companies are making money from it. Old casino games that are not getting attention will most likely end their run because it’s the most cost-effective choice. Though, you can always be sure there will always new games for you to play.