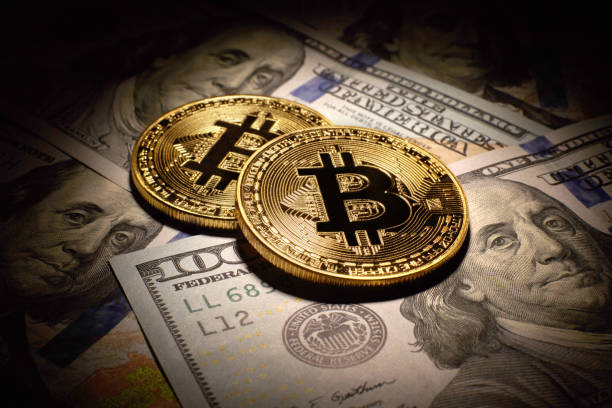 After people realize its potential the number of cryptocurrencies also starts to grow. New crypto-coins are popping up everywhere and every year. There are now 7,800 cryptos in existence according, CoinMarketCap.  If you look closely at the list of coins that you can be used to play online gambling games, you may find Bitcoin Cash and Bitcoin SV.

No, this isn’t a typo. This isn’t bitcoin, it’s a new and independent cryptocurrency you can buy, sell, or trade. But as the name suggests, it really was originated from the original bitcoin. This may confuse other people, so we decided to create this guide.

Introduced in 2009, bitcoin is the first cryptocurrency by an unknown individual that goes with the pseudonym, Satoshi Nakamoto. What makes bitcoin really special is its decentralized nature. Users can make payments without having any central authority like the banks or other payment portals.

Every transaction made using bitcoin is recorded on a database known as the blockchain. To keep the transparency, the blockchain can be downloaded or verified by anyone. On the database, transactions are stored and submitted in blocks.

Bitcoin and other cryptocurrencies became the preferred casino payment of many players in India because of their fast transaction time. Aside from being the fastest payment method right now, cryptocurrency also allows players to have transparent online gambling. This is because all transactions including wins, losses, and payouts are recorded and can be verified in the blockchain ledger.

As the number of bitcoin, one problem arises – bitcoin transactions became slower. This lead to the birth of Bitcoin Cash.

Those groups who wanted to increase are determined, that is why in August that year, they implemented their own software update led by Roger Ver, which leads to the creation of a new cryptocurrency which is known as Bitcoin Cash.

In 2018, there is hard forking happened. But this time it was the Bitcoin Cash network that was split into two leading to the creation of Bitcoin SV. Like bitcoin cash, the Bitcoin SV has its own backstory.

Calvinayre and Craig Wright, from nChain disagreed with these proposed technical updates. According to them, these updates weren’t secure and these would go against Satoshi Nakamoto’s original vision. Thus November that year they launched Bitcoin SV which stands for Bitcoin Satoshi Vision.

Bitcoin SV has a higher block size limit of 128 MB. The developer also adjusted the protocol to reduce the transaction fees. At the opening of the year, both the Bitcoin Cash and Bitcoin SV prices are soaring. Bitcoin Cash has a market cap of more than $9 billion, while Bitcoin SV has $3.69 billion.  This makes the two the 7th and 14th digital currencies in the world, respectively.