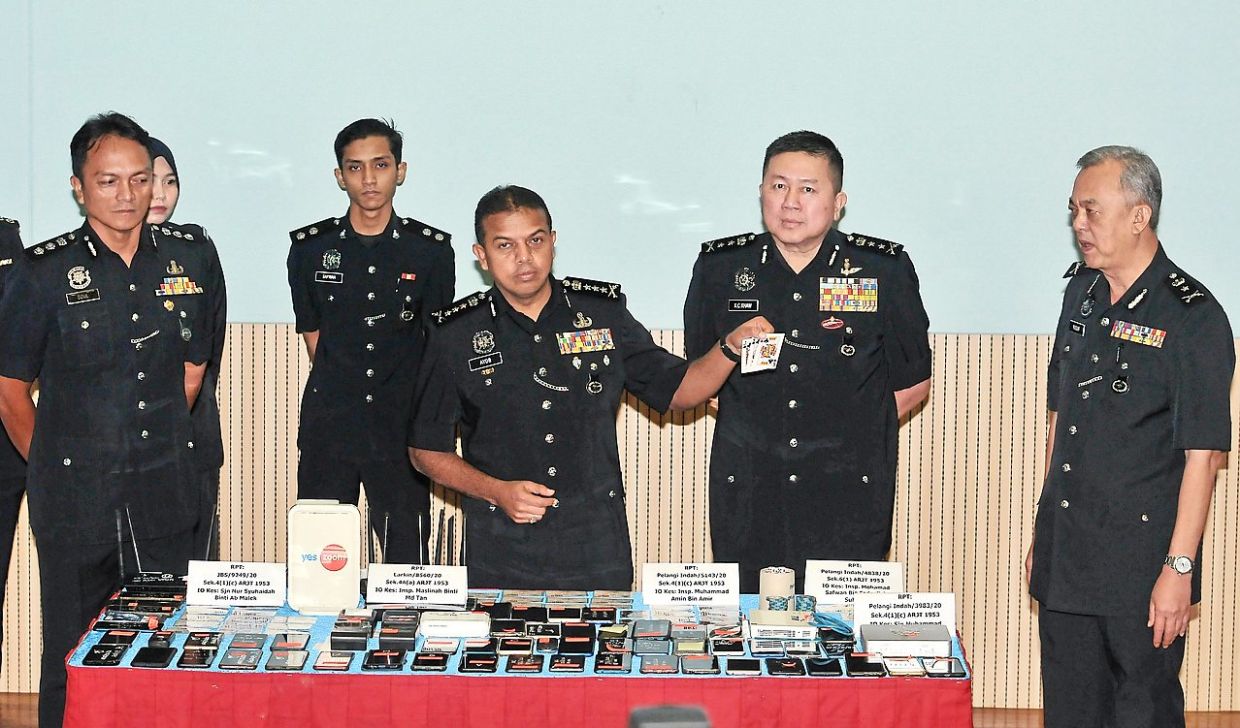 According to the police, the gang presented a fake permission letter indicating that the group is allowed to operate skill games at their farmhouse. Police said that the gambling activity conducted in the area was not specified in the letter. The authorities allege that the operators don’t really pay out even when gamblers won. A total, Rs 2.6 lakh was confiscated in the said operation.

Bibinagar police also arrested 19 people in a separate raid on a rooster fight in Hyderabad. The authorities confiscated a total of Rs 1.5 lakh along 60 knives, 14 cars, and 30 bikes that were owned by the gamblers and operators. The authorities also rescued 32 rosters in the operation while eight roosters were found dead on the scene.

Authorities reported that there were 50 people participating in the cock-fighting when they arrived on the scene. Many have fled including the three alleged operators when they realize about the police operation.

Gambling activities in India is prohibited except for selective gambling games such as lotteries and horse racing. However, states India are entitled to formulate their own laws for gambling activities. Some states such as Goa, Daman, and Sikkim legalized casino operations.

Many are turning to online casino sites in India

Maharashtra is the only state in India that clearly ban offline and online gambling under the “Bombay Wager Act”.

Aside from the convenience, online casino bonuses also draw many numbers of punters in India. Many gambling websites offer a sign up bonus casino to attract new players. In this type of bonus, the casino operators match the first deposit amount of the players.