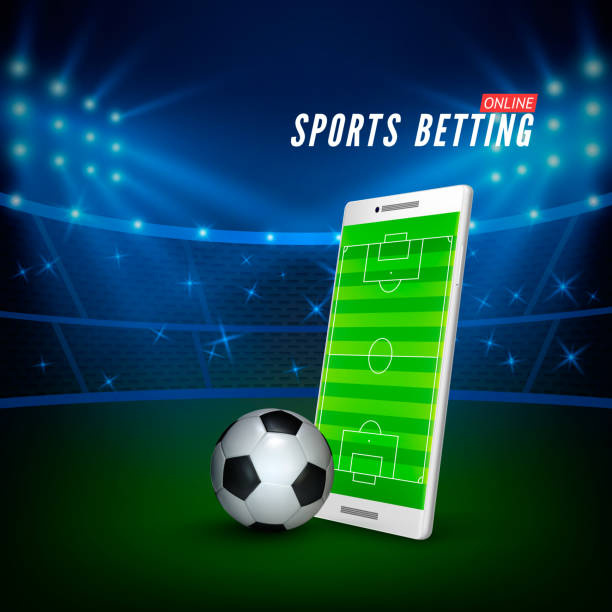 Indian authorities saw a continued increase in gambling cases including illegal online betting in the county.

In Bengaluru, the third most populace city in the country, 72 cases of illegal gambling-related crimes were recorded by City Crime Branch in just two months. These gambling cases include cricket betting, street, and house gambling.

Sandeep Patil said that the High court allows the police to take action against recreational clubs indulging in illegal activities.

For the past months, police have raided several small-time gambling rings, cockfights, and illegal Gambling casino online sites which are alleged run by Chinese nationals. However, Patil said that the police are focus on illegal house gambling.

In mid-march, CCB arrested 110 gamblers in an illegal gambling club Upparbet. Before that, the police also raided a contractor’s club.

Several raids were also done in other parts of the country. In Ludhiana, a city in the state of Punjab, police have arrested three suspected gang members for operating gambling activity in the farmhouse. The gang presented a permission letter stating that they are allowed to operate skill games. The police claimed that it was fake and arrested the group.

In Hyderabad, 19 people who participated in cockfighting were arrested. The police have confiscated has rescued 32 roosters and confiscated 1.5 lakh, 60 knives, 14 cars, and 30 bikes.

Those gamblers who were arrested for the first time will face a fine of up to Rs 200 along with one-month imprisonment under Sec 79-80 of the Karnataka Police Act 1963. On the other hand, for the second and third-time offenders, the jail term can go up to three to six months.

Gamblers are invited through WhatsApp

In a local news website, New Indian Express, a gambler told the media on how the gambling sessions are scheduled. According to the source, they are receiving invites through a messaging platform WhatsApp.

We receive a text message stating there is a game tonight of a particular value. Once a gambler sends back a message showing interest, the location and time of gambling spot will be given,” the source who admits a gambler testified to the news agency.

The operator of the session typically organizes gambling games at Villas and apartments of the player in their database. However, when the organizer suspected that the authorities are on their trail, they change the location of their gambling sessions.

“All gambling sessions had shifted to rural areas, but now, gamblers are starting to pop up in city limits as well,” the source added.

Cricket online betting is the hardest to crackdown

Patil said that they have informants and decoys that help them their operation. But the commissioner also admitted that the hardest one catch are those gamblers who are placing a bet in cricket games.

“We have decoys, informants, and even public who help us track down illegal activities. But the challenge is in catching gamblers placing cricket bets, as it is done online through online betting sites” Patil said.

As of today, the country has 28 legal poker clubs. These casino online casino sites conduct tournaments where players can play online gambling for money and win a huge amount of prize money.

According to the report, most high-stakes gamblers bet a maximum of Rs 10,000 and usually win anywhere between Rs 40,000 and Rs 1 lakh.

Some gambling casino online website offer free credits that can be used to play their games for free.

Typically, online casinos in the country offer thousands of gambling games online such as slot games, card games, sports betting, lottery, fish shooting games, and more.  The gamblers who wanted to play online gambling games for money only need to sign up for an account on a casino website.