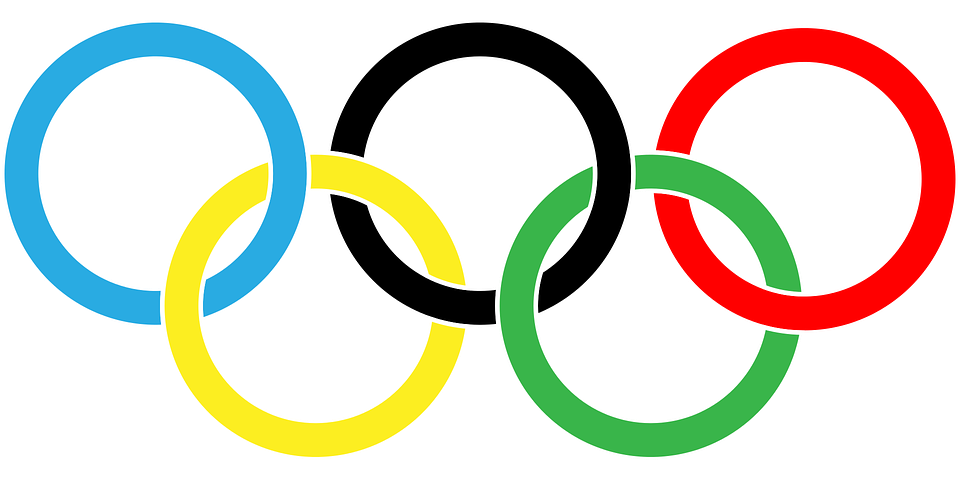 Tokyo will still host the postponed Olympics this coming summer.  International Olympics Committee (IOS) VP, John Coates, said a couple of months ago that the IOS will proceed with the plan this year.  Because of this some of the best online gaming websites are now offering odds regarding the upcoming Olympics.

The Olympics has always been one of the most awaited sporting events in Indian Casinos. It supposed to happen last year but was rescheduled because of the global health crisis. While the officials are excited and wanted to push through the Olympic game, Japanese politicians and many citizens have a different reaction.

Ichiro Matsui, the mayor of Osaka does not agree with the idea of Japan hosting the games this year and wants it postponed until 2024.

Sankei Shimbun quoted Matsui as saying that it will be almost impossible to administer all of the necessary vaccines by summer, which might cause another outbreak. He also said, “To ensure the Olympics are a joy and celebration for all after the [global health crisis] we should negotiate with the IOC to hold the event in 2024.”

Not only because of a health crisis?

The assertion is quite legitimate because the vaccine rollout timeline can be up in the last part of this year. However, aside from the health crisis, there might be another reason why Matsui wants it to be postponed until 2024. If Japan were to host in 2024, it will draw a lot of attention to Japan that year, and the following year as well, when they hold the World Expo.

Osaka had already been chosen as the major location for that in 2025. In addition, Osaka is positive that it will be chosen as the 1st 3 locations for the country’s integrated resort, with plans to have a gambling complex launched that can accept guests beginning 2026. That gives Osaka 3 straight years of huge revenue possibilities because the World Expo and Olympics provide major publicity.

Mitsui also said, “Holding the Olympics in 2024 and the [Osaka/Kansai] Expo in 2025 would be a good opportunity for growth and economic revitalization after the global health crisis. For Japan to lead a world after very tight health restrictions, we need to make sure the Expo and its theme of ‘Designing Future Society for our Lives’ is a complete success.”

Mistui isn’t the only one who supports the postponement

Mistui is not the only politician to mention postponement. Taro Kono, a Japan cabinet member, said that there is uncertainty about the games, currently scheduled from July 23 to August 8, and the decision could still change.

A survey that was conducted by Kyodo News showed that 80% of the respondents agree to change the schedule. However, Thomas Bach of the IOS said that postponement is not going to be considered. He said to BBC last year that if the games will not be held this year, they are going to cancel everything.

That is because they insisted that Tokyo 2020 can take place even if there are still health restrictions by the opening of July 23, 2021. However, the Japanese people do not look convinced. According to a poll that was published on Monday by Jiji, they found that 21% are fine with cancellation and almost 30% said they are fine if it needs to be delayed. A poll done by Kyodo showed results that 61.2% are against holding games in 2021.

The figure is from just over 7 months to go until the opening of the Olympics and Paralympics opening schedule.

The beginning of vaccination programs in other parts of the world gave confidence to organizers that the games can push through. However, inoculation is going to be mandatory for spectators and athletes.

Despite the rolling out of vaccines, new cases are rising in different places, and that includes Japan. The country has recorded fewer than 2,600 deaths so far from the health crisis.

By postponing the games and creating countermeasures for the health crisis, they have shown the expensive cost that organizers have to pay for.

According to reports Olympics delayed last year cost $2.8 billion. The organizing committee and the Tokyo government shared equally in covering the expenses.

Furthermore, the terms of the International Olympic Committee Athlete Commission (IOC AC) official might be extended again after the postponement.

Sportsbooks, on the other hand, will be less affected if the Olympic Games will be canceled again – at least when compared to last year.  Right now several major sports events around the world have resumed giving the players so much option. The most famous choice in India is cricket online betting. There are also thousands of other casino games selections online.

The Olympics may or may not happen this year, but the top online games can still keep people entertained. They can also visit Indian casinos.

The athletes of the Olympics might be one of the most affected if the event will be canceled again. These players have trained for a long time to play in the tournament. Young athletes may still have an opportunity to showcase their skill but some further postponement meant retirement and the eternal loss of opportunity.

This happened last year and this may happen again this year if the Olympics is to be canceled again.