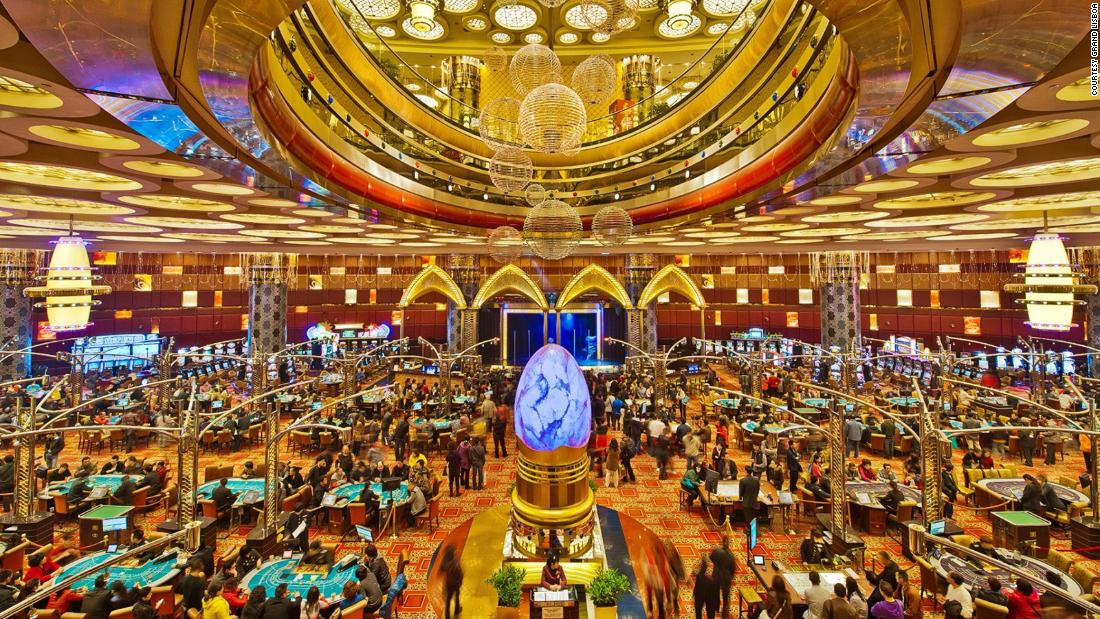 In response to the Delhi High Court’s moves towards preventing access to iGaming sites, the Ministry for Electronics and Information Technology has responded that such a ban would require a more specific definition of skills-based games. Fans and players of the most popular Indian casinos may thus continue enjoying their games in the meantime without worry. Online gambling India remains a popular activity to this day, with many playing the top online games in India at the best virtual casinos.

The Delhi High Court ordered an assessment by central government and the National Capital Territory of Delhi determining whether or not they should start restricting access to iGaming sites. This is in response to a plaintiff appeal asserting that these domains encourage people to spend on games of chance. While this is illegal in India, inspection of the appeal found that its parameters were unclear, and that the enforcment of a blanket ban on online gambling would not be feasible. Furthermore, many states already allow virtual games of skill.

Games of skill are allowed, but games of chance are not. However, arguments have questioned whether the line between the two can be so strictly drawn. While many agree that games such as roulette constitute “chance” there are a number of Indian states and Indian casinos that have come up with their own definitions of what a skills-based game can be. For example, while a game like blackjack has much to do with the luck of the draw, experts and professionals argue that there is a skills-based way to approach the game to maximize wins. The same can be said for many other casino games that provide room for strategy to avoid heavy loss and make the most out of what you are given.

In its conclusive report, the National Capital Territory of Delhi declared that it only has the power to regulate land-based and Indian online casinos within the territory. It does not have the power to ban visiting offshore gambling sites, and those in other Indian states.

Gambling has a historical place in Indian culture, with records dating back to as early as the Great Indian Epic, in which members of the royal family won the throne by competing against each other in games. Those who lost a game could lose everything; land, wives, titles, and more. The Public Gambling Act of 1867 was the country’s first gambling law, and it aimed to protect citizens from the consequences of reckless gambling. It was initially applicable only to ten statesunder British rule, but over the years amendments included other states as well.

In 1976, amendments on the penalties of law violators were better clarified. The Gambling Act addresses not only players, but operators as well. In 1860, the Indian Penal Code tackled laws regarding lottery games. In 2000, the Information Technology Act clarified issues of transactions carried out online through technological devices.

The Information Technology Rules of 2011 was believed to be the final law that would restrict online gambling in India. This federal law attempted to prohibit all online gambling activity in India. However, the law gave state authorities the power to decide on the law’s implementation. As a result, many online casinos have been able to run operations while remaining within state laws. In October 2014, Sikkim officials granted an online gambling operator with a license, heralding the rise of legal online Indian casinos.

Play at an Indian online casino

The Indian gambling market is becoming more and more competitive. Aside from local providers, international casino businesses have turned their eye to the Indian gambler demographic. This is sure to provide steady development within the local casino industry, as well as better offers and opportunities for players all over the country. With better licensure regulation looking up for Indian casinos, players will be able to enjoy fair, safe, and enjoyable gambling experiences.

There is no better time to start playing at an online casino in India than today. With great market opportunities lined up aiming to cater directly to potential players, operators and providers are competing to provide the highest quality and most lucrative games that they can to entice players. Currently, the odds are very much in the Indian gambler’s favor.