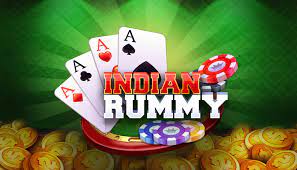 The Indian gambling market has caught the eye of casino operators all over the world. As a result, more and more of the best casinos online have begun to offer classic Indian gambling games on the best online gaming websites, in order to entice Indian players to visit. That’s why today, both Indian and non-Indian gamblers can play games like Andar Bahar virtually and win real money online casino. For Indian players, it’s a chance to play familiar traditional games with the convenience and accessibility of an online setting. For foreign players, it’s a way to learn more about a new foreign game that promises to provide lucrative opportunities. Read below to find out more about three of the most popular Indian casino games.

Also called Paplu, Indian Rummy is a variation derived from the original card game rummy, and is a cross between gin rummy and Rummy 500. The game may have evolved from an earlier version of Rummy popularized in South Asia called Celebes Rummy, which is also called Rhuk. The game involves being able to create a valid set of combinations out of 13 cards distributed among each of the players on the table. Out of a deck of 52 cards, each player will initially get 13. If there are 2 players, then they pick a deck of 52 cards. If there are 6 players, two decks of 52 cards, with a total of 104 cards, is combined. Throughout the game the players will draw and discard cards when it is there turn. This will continue until a player manages to meld their cards with a set that the Rummy validation rules considers a valid set.

In rummy, there are two kinds of possible sets. The first is a straight run of consecutive cards from a single suit. The second is a three or four of a kind, with none of the same suit. In order to win a hand, the basic requirement is two sequences that are without jokers, making them ‘pure’ sequences. 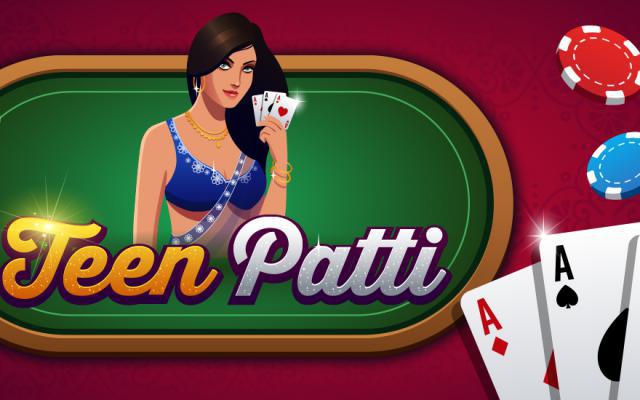 Teen patti is also known as Indian flush or flash in some areas. Literally translated to ‘three cards’ in English, it is a gambling card game that came from the Indian subcontinent, and is derived from the English three-card brag, combined with some aspects of poker, The game is often played during Hindi celebrations such as Diwali, as it is considered social game. It uses a 52 card deck and is usually played by a group of 3 to 6 players.

The game begins with a bet, generally with a fixed amount that the players agree on before the cards in the deck are distributed. Once each player has contributed to the bet, they are individually dealt three cards facing downwards. The boot amount is the minimum of how much cash is in the pot at the middle of the table. After the players and dealers have been dealt three cards, they will next decide between calling and raising, terms familiar to those who know how poker works. Calls mean players will continue wit housing their bet. Raises mean players are going to add to the pot, either winning or losing more than the initial bet. A key difference between Teen Patti and Poker is that in the former, all of your bets must be in qual amounts. If a player places a bet of 2 coins with another making a bet of 4, the previous player will have to put in 4 more coins. Thus, the amount of cash will continue to grow the longer the game progresses.

Some people say that the Indian gambling game Andar Bahar originated in Bangalore, in the state of Karnataka in the south. In Tamil, it is also known as Mangatha or Ullae Veliyae. Andar Bahar is a game of pure chance. The dealer distributes a card face up, and then the player will bet on either one of two piles. The game is literally translated to Inside (Andar) or Outside (Bahar), which defines the two piles the players must choose between. The dealer will then alternately distribute the cards into the two piles, until a card that matches the initial card appears. If the player initially bet on the correct pile where the matching card emerges, then they will win the game.