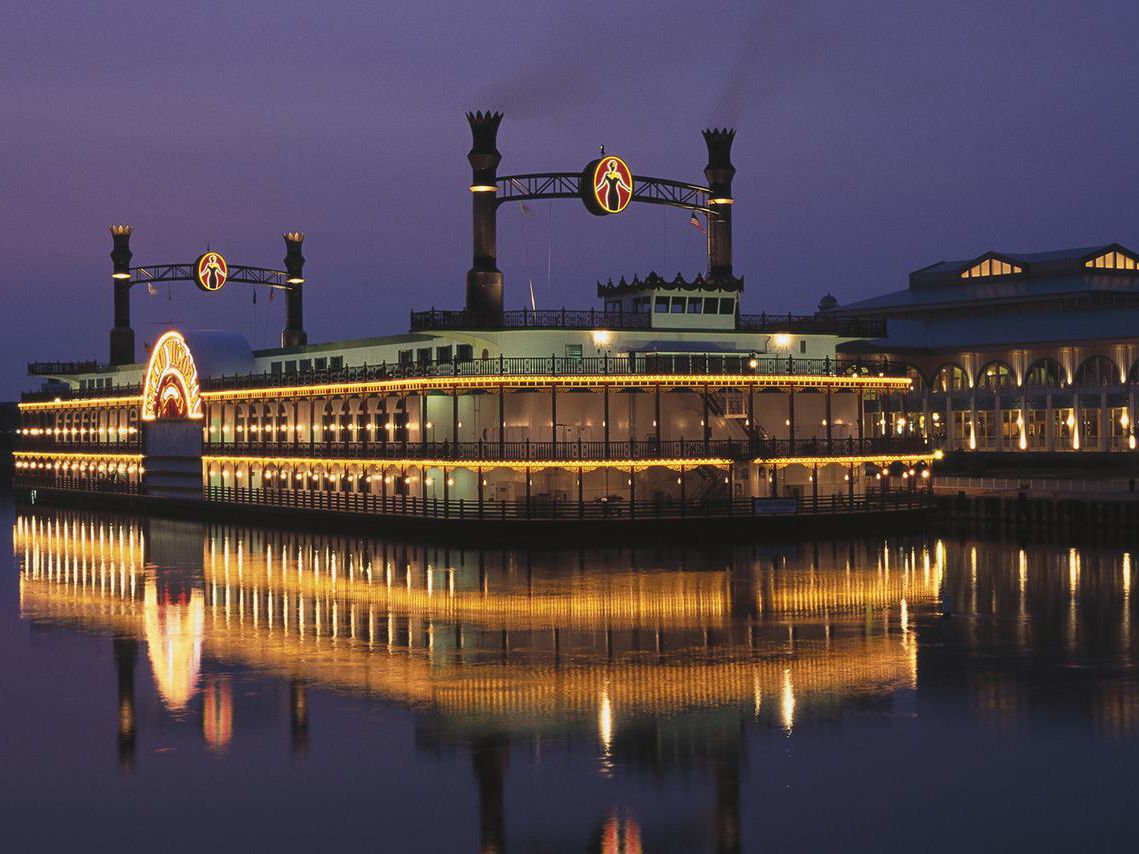 In order to get around India’s federal gambling prohibitions, the best casinos online have been operating under the pretense that they are not acting within Indian territory, which places them outside of India’s legal jurisdiction. This way, even Indian players can access the best online gaming websites from within their homes. You can win real money online casino through legal means, with the convenience of being able to play anytime, anywhere. Aside from online casinos, riverboat casinos have also been able to bypass gambling restrictions by taking the idea of “offshore gambling” to a literal level.

Riverboat casinos are literally casinos situated on riverboats. This means that the gambling and entertainment happens while the boat is not docked and sailing over the water, which allows them to claim that they are “offshore” and not gambling on Indian soil. Riverboat casinos originated in various states in the United States of America, particularly those along the Mississippi River and the Gulf Coast. The states, despite having their own gambling prohibitions in place, allowed this type of gambling, but limited where the casinos could be constructed and run. This way, gambling managed to flourish despite not being technically allowed by the government. It was the freedom enabled by riverboat casinos that allowed land based casinos to develop and become the massive, ingenious businesses they are today.

Deltin Caravela, Delta Corp Limited’s large casino riverboat in Goa, has been allowed to move away from the Mandovi River in order to be closer to Ribandar. According to Asia Gaming Brief’s latest report, the casino and hospitality firm Delta Corp Limited applied for the permission to move the floating device upstream after finding out that extreme weather and tidal conditions were a hazard to the vessel, causing it to pitch and roll forcefully. These conditions would lead to passenger discomfort, and may cause difficulty with guest disembarkation.

Delta Corp Limited initially tried to shift Deltin Caravela from its current spot along the Panaji side of the river to a positioned nearer the bank, which is currently inhabited by the Betim community. However, they were turned down, which is what led the company to attempt a move higher upstream.

The company is also responsible for the Deltin Royale and the Deltin Jaqk, two other riverboat casinos in the area. This is in addition to running their land based Deltin Denzong Casino in Sikkim, a northern Indian state.

Michael Lobo, Goa’s Minister of Ports, went on to reveal that the riverboat Deltin Caravela would be in its new location within a span of mere days. However, he did not disclose whether other casinos along the Mandovi River would be moved as well. Lobo, in a statement to Asia Gaming Brief, said that he cleared the file, and that the order was issued by the government to allow Deltin Caravela’s change in location.

There are currently six offshore, floating casinos operating above the Mandovi River. However, there has also been a recent rise in public protest against the establishments. These have pressured the local government to announce their plans to move the riverboat casinos and gambling establishments even more downstream, to be within the area of Aguada Bay. However, since these transfers have not yet been seen through, citizens have begun to criticize officials in Goa for delay in plans.

Delta Corp Limited has also recently announced the signing of a deal that will finally see through its long projected Delta Pleasure Cruise Company subsidiary pay, which is worth $2.33 million in exchange for a 45% shareholder stake in Waterways Shipyard Private Limited. Delta Corp Limited is the only publicly recognized gambling provider based in India.

This is a significant investment for the company, especially because waterfront riverboat casinos are among their biggest strengths in a country where most forms of land-base casino are under prohibition. Waterways Shipyard Private Limited runs a shipbuilding and ship maintenance yard in the city of Udupi. They have constructed over 60 vessels, including the gigantic, 4280-ton Deltin Royale. The shipyard firm, which was established in 1982, owns a dry dock in Goa that can repair vessels with a carrying capacity of up to 3,000 tons.

A statement by the casino and hospitality firm, Delta Corp Limited’s investment in the Waterways Shipyard Private Limited is expected to bring highly strategic advantages and a beneficial, long term partnership.