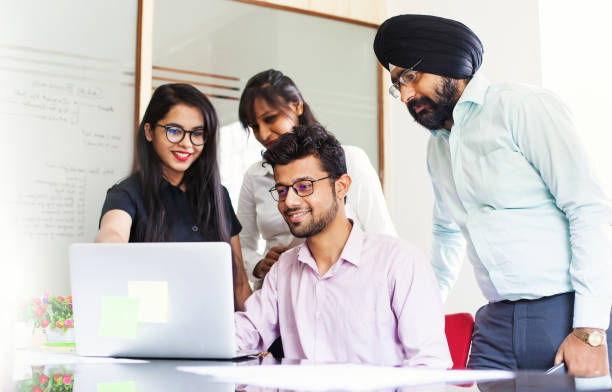 The lack of gambling regulation in India has provided foreign real money casinos to operate and target players in the country. Aside from online casino bonuses, online gambling operators are spending a huge amount on television advertisements. Gambling companies are hiring celebrities and sports personalities to attract new players. But there might be changes this year as the Advertising Standards Council of India (ASCI) has released its first-ever detailed guidelines for real-money gaming advertisement.

The new guidelines have been developed to make users be more aware of the financial and other risks of participating in online gambling for money.

Manisha Kapoor, secretary-general of ASCI, noted that many players involve in gambling online are from low-income families.

“We have noted concerns about such advertisements, both from consumers as well as the government. The key fact that is completely suppressed in most of these advertisements is the real possibility of losing money. Millions of users of these apps come from lower-income families, who can ill afford to lose their hard-earned money,” Kapoor said in a report.

“… the frequent use of celebrities makes them even ‘more risky’ – more attractive to consumers who end up trusting their heroes and role models blindly. These advertisements end up being misleading and violative to ASCI code,” Kapoor added.

The plan is to use the newly formulated guidelines to make online gambling more transparent and safer, regardless of the decision of authorities on whether they are going to ban online gambling or impose new regulations.

The new ASCI guidelines include a prohibition on showing not only any person under the age of 18 but also those person that appears under the age of 18, engaged in playing online gambling games for real money winning, or suggest that such person can play these type of games.

The rules also prohibit any advertisements portraying online gambling games as an alternative source of income. There should be no content suggesting that a person engaged in online gambling is in any way more successful than others.

Finally, it is now mandatory to issue a disclaimer on all gambling-related ads.

According to the Ministry of Information and Broadcasting, the new regulations will not only be applicable to TV advertisements. The new rules also cover advertisements on online and print media.

Online Gambling India remains to be in the grey area as there are no regulations that prohibit gambling activities in the country.

The lack of regulation in the country contributes greatly to the continual growth online gambling market in India. Furthermore, the availability and accessibility of mobile devices have propelled the industry.

A recent KPMG study detailed that online gaming grew 45 percent in 2020, with the user base surpassing 365 million by March on real-money games. The research found that more than 90 percent of online Indian gamers play on their phones.

As online gambling in India has been increasing in popularity, the authority began putting the industry under scrutiny.  Different states in the country such as Andhra, Pradesh, and Tamil Nadu have banned online gambling activity in the country. Other states such as Delhi and Karnataka are currently reviewing options to take before making a decision on the legal issues surrounding the sector.