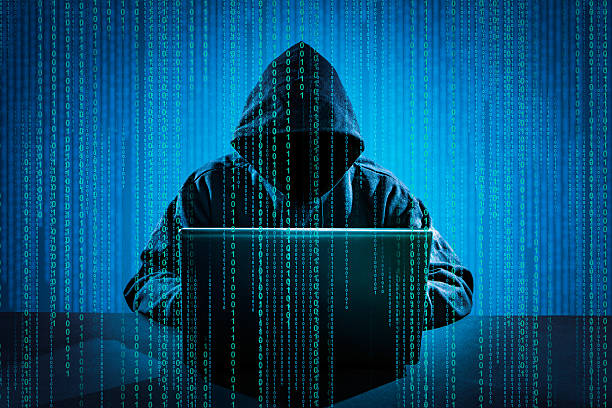 The Central Crime Station in Hyderabad India charged 8 Chinese and 14 Indians of cheating. They ran a real money online casino and pornography that was caught in August 2020.

The Chinese nationals worked through the Beijing T Power Company, and was suspected to have collected Rs 2,000 crore ($272,000) worth of revenue from Indians through this scheme. “Though this case has multiple dimensions, we have filed the preliminary chargesheet only by three counts – organizing betting, money circulation and cheating,” according to a Hyderabad police source. “As when we get more evidence on various aspects, supplementary charge sheet will be filed in the case.”

They were also changed with money circulation, and the collected fees by the accused for the customers they brought in. The best casinos online are ablet to attract new customers without illegal schemes, and just give them good welcome bonuses.

Raising the case more than being an unlicensed offering for gambling, Indian officials also think that the gambling operations also cheated customers from a fair game. The cheating charges accuse the Chinese firms of manipulating game odds to cause a 70% hold on the house, allowing customers to only win 70% of their games. The best online gaming websites have a fair house edge, and will not try to cheat their players.

When they were first arrested in August, allegations had a touch of international espionage. The authorities believed that the Beijing T Power Company might be using the data of customers to help the Chinese military movements in the border to be coordinated. The Chinese national Yah Hao were originally arrested and there were three Indian company directors shortly came after the border skirmishes between Asian powers of the 2.

It was just the Chinese operation targeting Indians. In the later part of August, authorities seized over $6 million funds from bank accounts that connected to the Chinese gambling operations. The authorities had commented that there is a patter against any shut down on accounts. A Chinese national started the, and Indian directors were kept on board for a bit of legitimacy.

While China wants to crack down on the citizens of gambling, either abroad or online, it will be interesting to watch in case they go after Chinese operators that try to operate abroad. In case they don’t, India and other countries might still crack it down for them.

The legitimate online casinos for real money are not chased by the police because they have the proper license and fair gaming for their players.