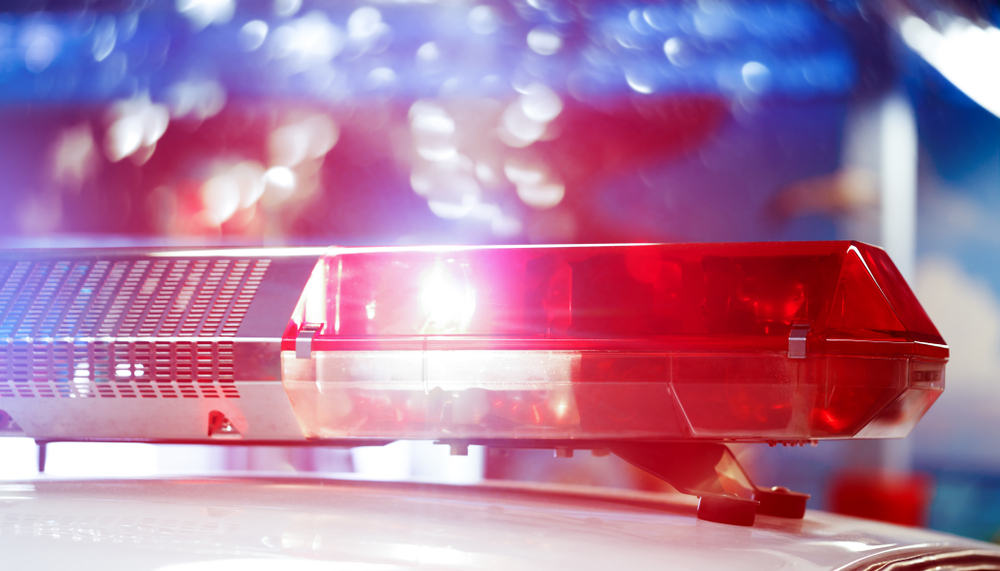 Indian authorities made another move against online casinos sites other apps operated by Chinese nationals. Enforcement Directorate raided 15 locations around the country which they believe are run by Chinese operators. The authority seized a total of Rs 47 crore or approximately $6.38 million from HSBC Bank accounts.

Hyderabad police arrested three suspects including one Chinese national. The Chinese operators have been accused of using Indians to carry out illegal casinos online gambling activities and running online dating apps. Authorities suspect that the operation collected a total of Rs 1,300 crore from its Indian customers.

The authority raided different sites spread across Delhi, Gurgaon, Mumbai, and Pune in a case related to illegal online gambling and dating apps.

“There is a suspicion that, apart from indulging in banned activities like online betting, this network of companies with their reliance on online wallets and their lax regulatory systems could have been used for hawala transactions as well. The ED is in the process of obtaining information from online wallet companies, HSBC Bank, Registrar of Companies etc,” ED commented on local news reports.

According to ED’s investigation, some Indian accounts were hired to make a dummy Indian directors that will be replaced with Chinese Nationals.

“With the help of Indian chartered accountants, some Chinese nationals floated multiple Indian companies, initially kept dummy Indian directors to incorporate the companies and later replaced them with Chinese nationals who traveled to India for this purpose,” the agency added.

Some locals were also hired to open accounts with HSBC Bank and open a trade account with e-Wallets such as PayTM, Cashfree, Razorpay, and many more.

The Indian security agency who’ve seen the increase of gambling casino online activities in the country fears that Chinese gambling firms might be using their apps spy information on their Indian customers.

This is despite the fact that the Chinese government bans all casino online gambling activities inside its border.

The Indian authority cannot ignore this possibility because of the recent border skirmishes between two countries where 20 Indian troops were killed.

Authorities also alleged that local law enforcement was bribed to turn a blind eye, while apps could have been used to help China’s border aggressions.

Since June this year, the Indian Ministry of Information and Technology has banned not only online casino sites but also several Chinese apps including the popular TikTok, WeChat, and the mobile game PUBG mobile.

Since September, the country has already banned a total of 118 China-based apps that target Indians.