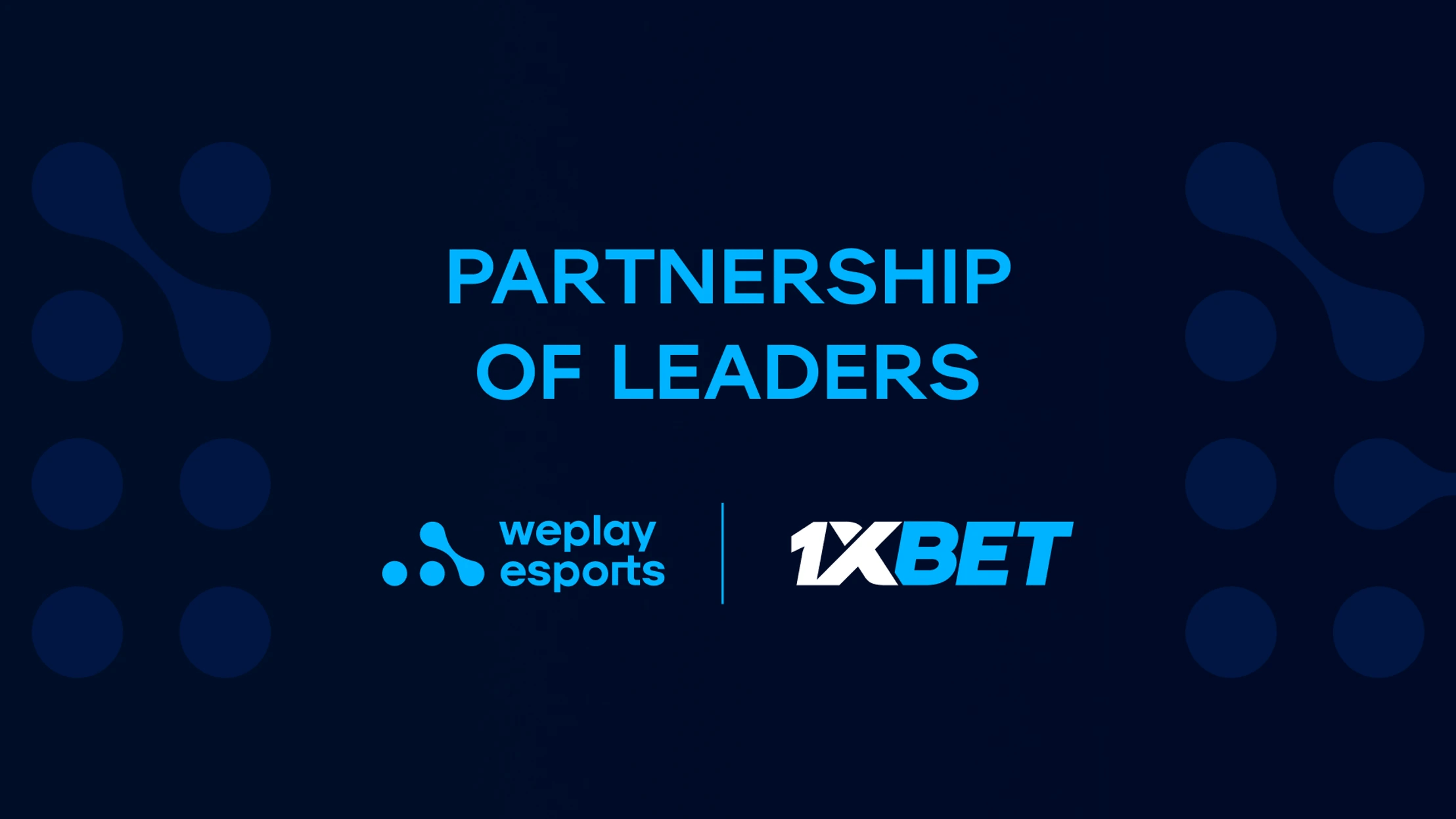 WePlay Esports, one of the prominent organizers of eSport tournaments, announced 1xbet as the exclusive betting partner that started with the first season of the WePlay Ultimate Fighting League (WUFL).

With the new partnership, 1xbet and WePlay eSport will work together to attract wider audiences. The said partnership also aims to give the fans a more exciting way of watching Esport games.

In a media release, Valentyn Shevchenko, business development lead at WePlay Esports revealed that the newly-signed collaboration will not be limited to game broadcasting but also to introduce new products to the esport scene.

Alex Sommers, the spokesman of 1xBet, is confident that the partnership between WePlay Esport and 1xbet will bring a positive impact to the world of esports.

“Our format of collaboration with WePlay Esports should have a positive impact on the esports world. Together, we are driving new content trends around tournaments and taking the interactive aspect of watching them up a notch. To do this, we are ready to fuel the interest of the audience in new disciplines and expand into new regions. The coverage of the fighting game tournament in the CIS is a case in point. We are confident that this new chapter of our cooperation will be even more productive and will serve as a blueprint for organizing esports events,” Sommers said in the press release

“When holding tournaments, we strive to give the audience the best possible experience, and this is where the common ground for our partnership was found,” Tymofieieva said.

She also pointed out how huge and important season 1 of WePlay Ultimate Fighting League.

“The WePlay Ultimate Fighting League Season 1 is the first big tournament for the FGC in 2021, and it’s also the next step in our long-term partnership with 1xBet. For the first time, the new season of the WUFL will also feature competitions in several titles over the course of a single event,” Tymofieieva added.

Some are not happy with the new partnership

WePlay Esports received several criticisms from the esport community after the announcement of their partnership with 1xbet.

Followers and fans pointed out that a prominent esport organization establishing a partnership with an esport company is shady.

The controversy continued after Bandia Namco and NetherRealm studios severed ties with WePlay esports. Each company released a statement through a social media post last April 30.

In a statement of Bandai Namco Entertainment, the company said that its vision and professional standard don’t synergize with WePlay Esports goals.

The company wrote: “BANDAI NAMCO Entertainment is constantly striving to deliver the best esports tournaments and events to please our players and fans. Due to differences in vision and professional standards, we will no longer be working with WePlay as an esports tournament organizing partner.”

NetherRelm Studios also released almost the same statement. The company wrote: “NetherRealm Studios is constantly striving to foster the best esports tournaments for our dedicated fans and community,” starts NetherRealm’s statement. Due to differences in vision, we will no longer allow our games to be utilized in WePlay operated esports events.”

Neither of the company gave specific detail on why they are ending the partnership with WePlay, but many are speculating that it is due to the WePlay and 1xbet new collaboration.

WePlay Esport responded to the statement of NetherRelm Studios and BANDAI NAMCO Entertainment saying that they are surprised with the companies decision.

Below is the complete statement of WePlay eSport:

“WePlay has always strived to raise the standards in every tournament we put together by delivering the highest quality events, using innovative production techniques, and providing the best conditions for players and talents alike.

With WUFL Season 1, we put together one of the most memorable FGC tournaments to date, approved by both Bandai and NRS. Our goal was always and still is to provide the community with a world-class event that everyone can enjoy.

The news received today caught us by surprise. Since WUFL began and after the event finished, we tried to discuss the future seasons, go over feedback, and address the first season with both NRS and Bandai but have had no response.

Our vision and dedication to the FGC have not changed, and we will continue to move forward by making amazing events and content that the community deserves.”

1xbet is a Russian real money online casino and betting that was founded in 2007. The company is one of the online gaming websites that accept players from India.

1xBet sportsbook covers 10000 online sports events including more than 2000 events in 25 esports disciplines, including Dota 2, CS: GO, LoL, and many others. The online company bagged esport operator of the year award at the 2020 SBC awards.