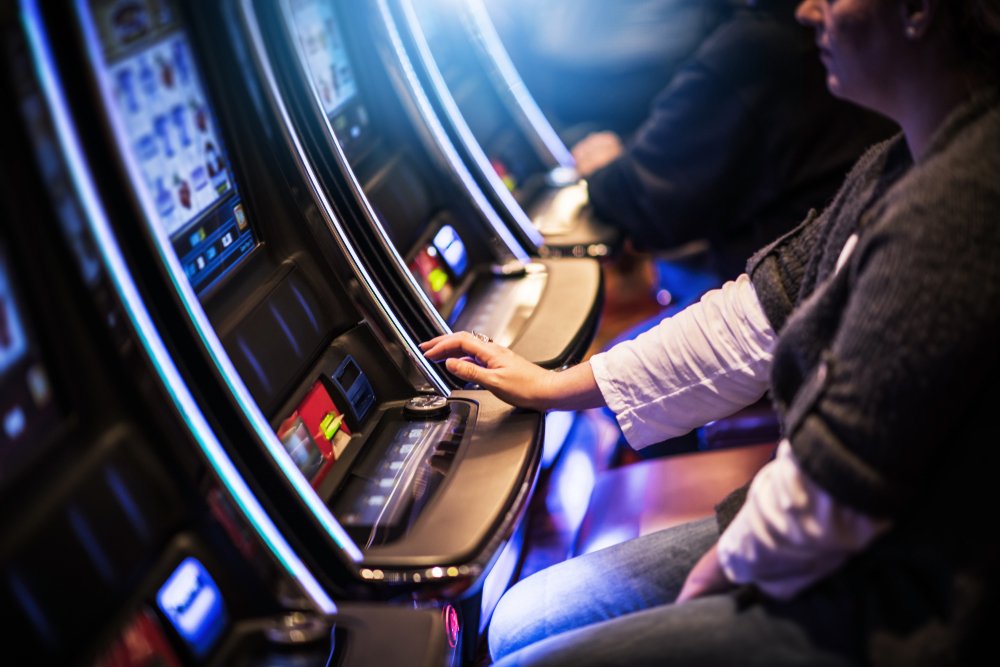 There are many ways to win in slot machines. Skilled players are able to beat the casino by proper bankroll management, discipline, and other effective gambling strategies. Other unscrupulous gamblers, on the other hand, use less ethical methods such as cheating, hacking, and manipulating slot machines’ result.

Slot machines are one of the most straightforward casino games, yet they can deliver some of the biggest payouts not only in land-based but also in online casinos. This is the main reason why these games are targeted by Slot machine tricks cheats.

In this article, we will unveil some of the famous slot cheats used by many scammers. Some of these tricks actually worked. These are a few ways on how to manipulate the slot machine.

P.S. we really discourage everyone to use slot machine tricks cheats or any means that manipulate slot machines results. At the end of this article, we will discuss why you shouldn’t cheat or hack a slot machine in casinos.

Hack a slot machine with iPhone

The Lumiere Place scamming incident is perhaps the most popular slot machine hacking issue in the gambling industry. One Russian are reportedly detained after he was able to hack a slot machine with iPhone. His iPhone cannot manipulate the result of the slot machine but it can predict when the next win will come.

According to the reports, a guy was seen holding an iPhone close to the screen of the slot. After a few spins, he stepped away but came back to make more spin. That is when he won as much as $1,300 and cashed out. He then will move to another slot machine to do the process again. The report said that he was able to win $21,000 in just two days.

After the scamming incident was reported to Missouri Gaming Commission, other casinos also claimed they encountered the same scheme but by different a person.

Darrin Hoke, a casino security expert, investigated the incident. He was able to identify 25 alleged operatives and detained one. After confiscating his four cellphones, the security expert found out that the culprit uses their phone to record two dozens of spins in slot machines. The culprit then will send the video to technical staff based in St. Petersburg. The staff will analyze and calculate the slot machine’s pattern. After the analysis, the staff then will transmit a list of timing markers using a custom cellphone app. The app will vibrate the phone that will become a signal for the culprit to press the spin button of the slot.

This is similar to the Lumiere Place scamming incident, but this time a gambling authority was involved. Sure a gaming authority will know how to manipulate slot machines if they wanted to.

Nevada Gaming Commission Engineer, Ronald Harris, devised a computer program that can predict the results of certain electronic gaming devices without having to tamper with the equipment. But his scheme was got tripped up when they went to Atlantic City and hit a $100,000 dollar keno payout. His partner was arrested before he was able to cash out. Harris was also picked up when he landed back in Las Vegas.

Another famous interesting slot cheats in gambling history is the case of Tommy Carmichael. He know how to manipulate slot machines using only a light wand. Carmichael used the light wand to blind the slot sensor.

It is one of the most simple slot machines tricks cheats in this list and we doubt this will be useful these days. But way back in 1990s scammers used fake coins to insert and play on a slot machine. This actually works before (or not). In 1998, Con artist Louis Colavecchio was arrested for using a fake coin scheme.

These fake coin tactics would never work in today’s slot machine. Newer slot machines would detect fake coins. You would be busted before you can even play if you use this scheme today.

This will not help you if you want to learn how to manipulate slot machines. Like the fake coins technique, this one is a more straightforward slot cheat. Here, the player will insert a real coin to play. When the game starts, the player then will pull back the string to bring back his coin. He will be able to use again his coin to play another game and until he is contented with his winning.

If you are a gamer, you’ll know that glitches are normal especially to those newly-developed games. In casinos, however, glitches are a serious issue. Software Glitch in the casino is most of the time caused by attempted cheats.

Glitches happen when a machine is confused caused by certain cheats. The glitch will trigger the machine pays out the jackpot. In 2012, a famous glitch happened. Players who won the jackpot were denied of their winning.

Why you shouldn’t cheat?

While most of the slot machines tricks cheats mentioned above worked before, these will only take you nothing but trouble today. Securities on casinos today have considerably improved. Surveillance cameras are everywhere. Some major gambling establishments are even using facial recognition technology.

When you are caught cheating, you will be detained for many years. Many players who tried manipulating slot were jailed for seven years. They are also banned in many casino establishments.

Slot machine hack or any type of cheating is just really impractical. If you really want to earn profit in a slot machine, you need to have a patience and real gambling strategy. We prepared a slot guide created for that. Be sure to read it if you want to win on slots.