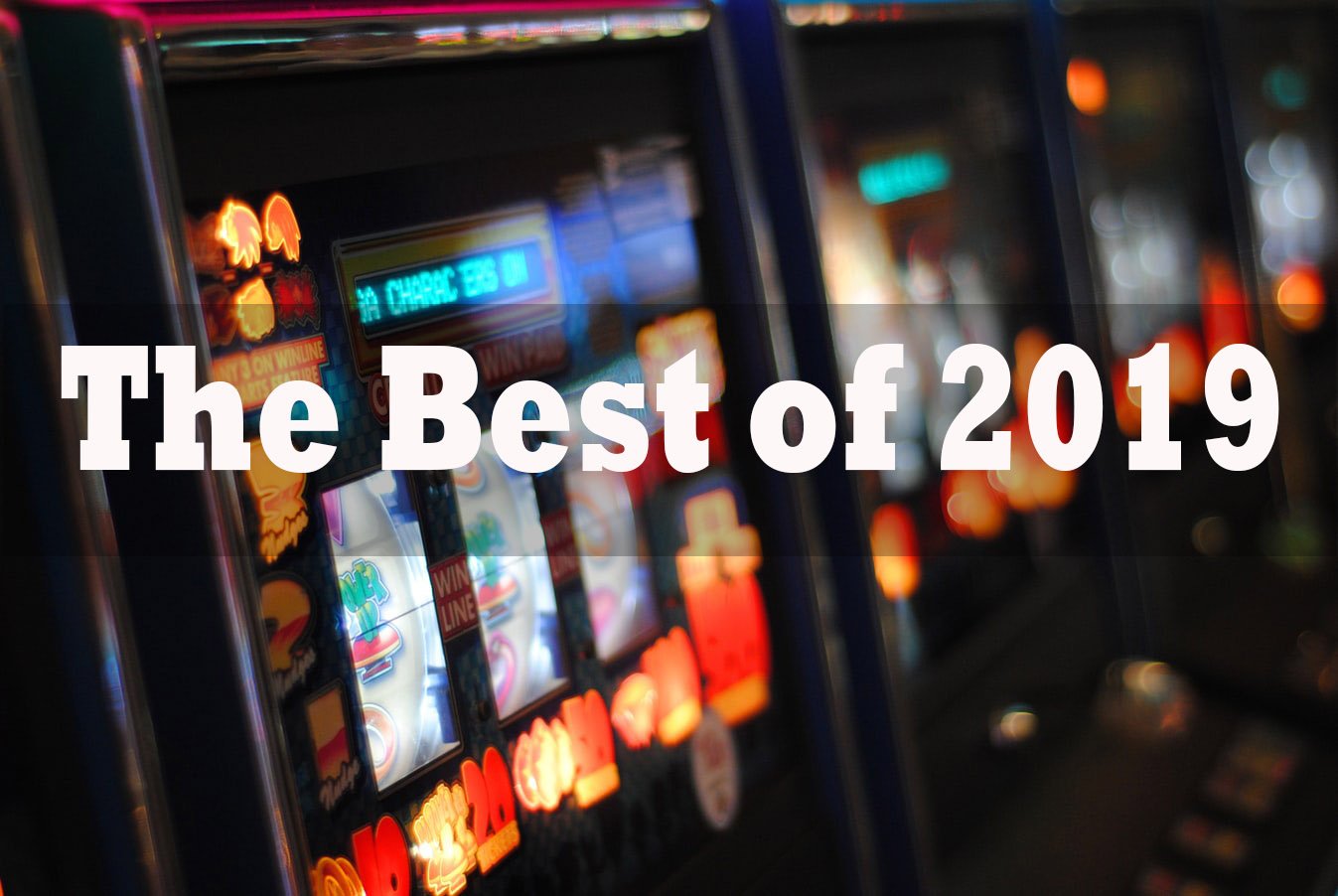 Part of the slot machine strategy is to find the best slot games. But thanks to the tight competition of different slot developers in the industry, we’ve seen again a lot of awesome slot releases this year. With this, finding the best slot machines to play became more exciting but at the same time not easy.

Do you know that more than 200 new slot machines were released this year?  If you are among the slot fans who are looking for the hottest game to play, you have come to the right page. We listed down here some of the best slot machines that were launched this year. Different in theme, layout, and feature, we made sure that the slot in this list contains only the latest and greatest of the year. Expect to find slots with high win potentials and enjoyable gameplay. 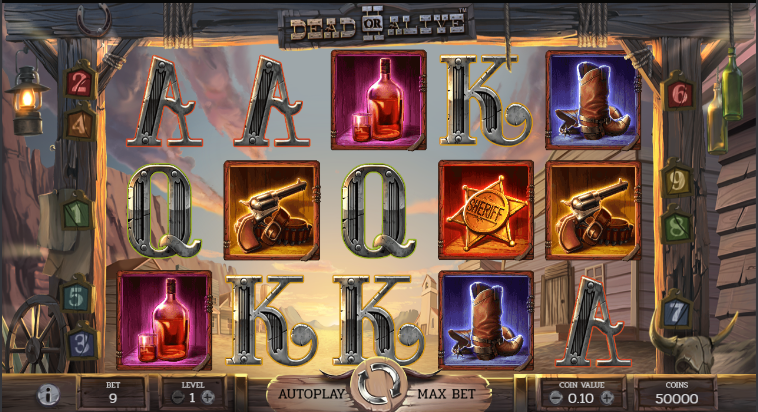 The released of the slot Dead or Alive in 2009, has been a huge hit for all the slot fans out there. Last April, its creator Net Entertainment launched the sequel Dead or Alive II. Right now it is one of the candidates for the best slot machine of the year.

Like you would expect from NetEnt, the game has spectacular graphics, sound, and gameplay. The main attraction is its insane win potential of over 100,000 times the amount of bet, which is higher than a few progressive slots today.

The world is ruled by the evil robots in the 2019 Yggdrasil Gaming Slot called Wild Factory. The slot game has 5 reels and 25 paylines. The game is packed with unique features such as Robo Wilds, symbol upgrades and system overloads and of course the lucrative free spins.

In this game The Robo Wilds are everything. This special symbol travel from right to left on each spin and as long as this symbol appears on the screen you can have more free spins and respins. The system overload feature, on the other hand, can reverse the movement of the conveyor belt allowing you to use the Robo Wilds once more.  Finally, there is the Symbol upgrade feature that can change the low paying symbols to high valued symbols. 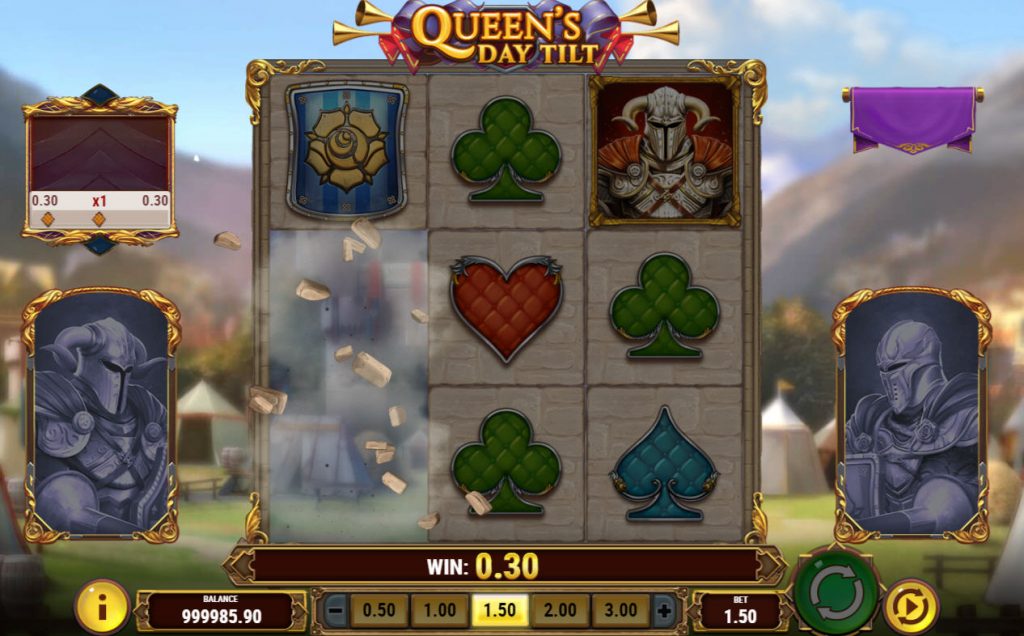 Who says a three-reel slot couldn’t provide a lot of slot action? Definitely, not me. The Play’N Go slot Queen’s Day Tilt has all the common features of the modern video slot. It has a Wild feature, multiplier, and free spins. All these features are compressed inside the three-reel slot game.

The Queen symbol which is also the wild feature offers 8 times the amount of bet when used as a part of the winning spin. You can win a maximum of 5,000 times of the total bet in Queen’s Day Tilt slot. 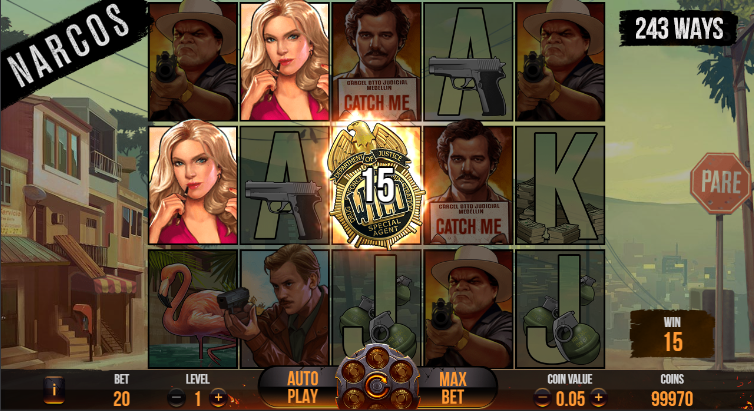 The list of best slots of 2019 will not be complete without the Narcos slot game. NetEnt also came up with this slot title inspired by the iconic Netflix televisions series. It has 5 reels, 3-rows, and 243 ways to win. The graphics are unsurprisingly impressive. It will remind you of the popular console game Grand Theft Auto.

Like the TV series, the Narcos slot game is loaded with explosive features. One of the missions is to catch Pablo Escobar on your reels. Do this and you will be rewarded with 1 and 10 times of the bet and a special free spins. In addition to this, the walking wild feature and Drive-by feature of Narcos slow will definitely keep you busy. 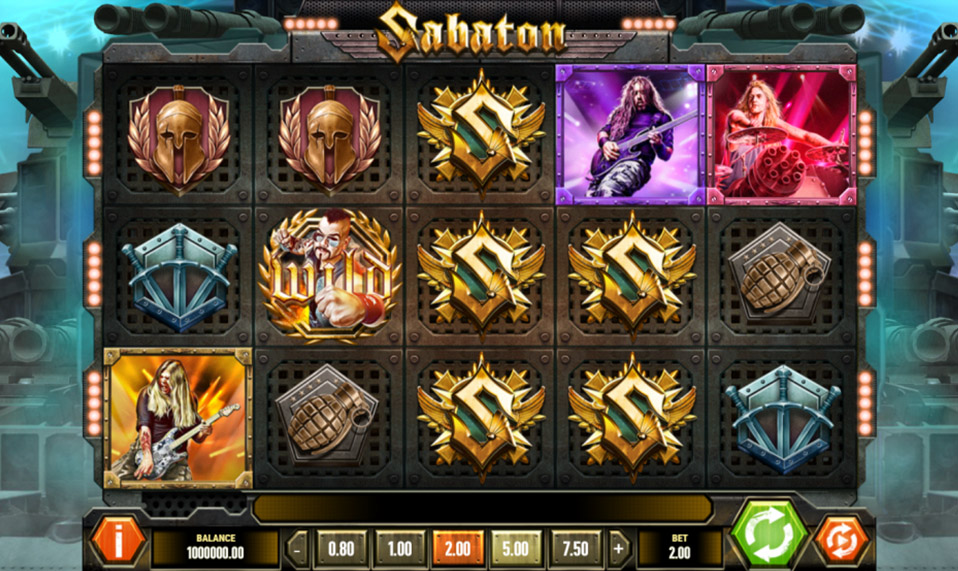 The first branded slot of Play’N Go literally rocks. In partnership with Legendary Swedish power metal band Sabayon, the slot creator released a game that might be the best casino slots to play right now.

This slot game 5 reels and 10 paylines.It is loaded with funky features like mystery symbols, 3×3 symbols, stacked symbols, chained reels, and free spins features. Among these features, the Battalion Spins bonus feature is the most intense that award 7 free spin with random stack and mystery symbol. 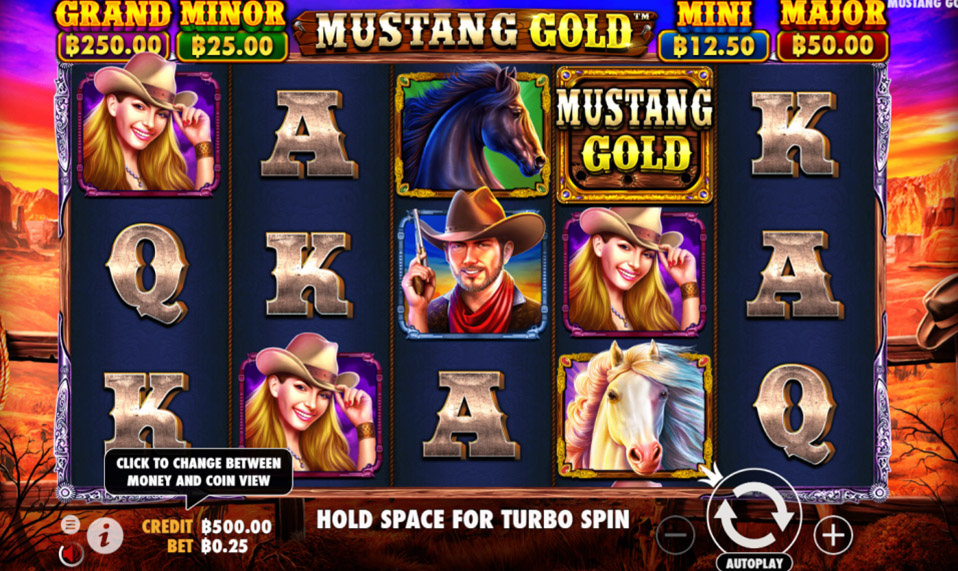 Mustang Gold is the first slot machine released by Pragmatic Play this year and arguably one of their best slot titles this year. The game has 5 reels, 25 paylines and some of the familiar features like Wild, Money collect feature and free spins.

Many slot players are looking for a slot with many paylines because it offers more chances of getting a winning spin. If you’re one of them, then you should never miss spinning the reels of Raging Rhino Megaways.

Powered by WMS and uses the popular game engine from Big Tune Gaming, the Ranging Rhino features 6 reels with up to 117,649 ways to win. By that, you’ll know that you will get a cascading reel function. There is also free spin and wild multiplier up to 5x. 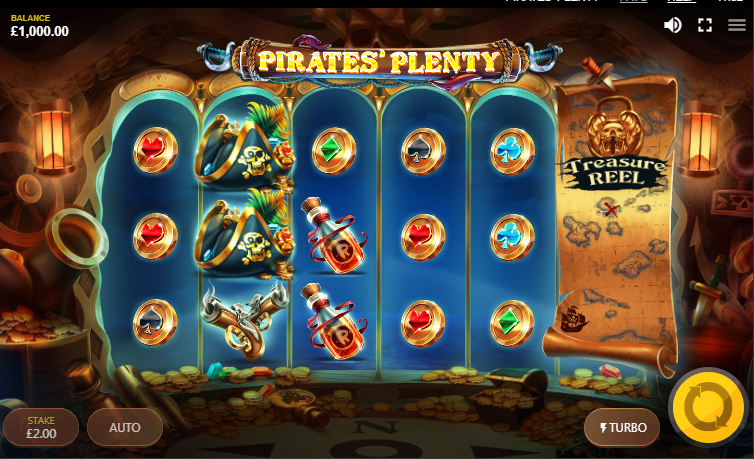 Pirates Plenty from Red Tiger Gaming is packed with unique features. It has Treasure Reel, Wild Ships, Ocean Spins, Wild Monkey, and wild symbols. But just like Red Tiger Gaming slot releases in the past, it features easy gameplay.

The main attraction of the game is free to spin in Ocean Spins feature. During the free spin round, unlocking the sunken treasure chest will give you more free spins. It also turns low paying symbols into the Wilds. Pirates Plenty is a volatile slot. The payouts can go as high as x5000 your bet in one single spin.